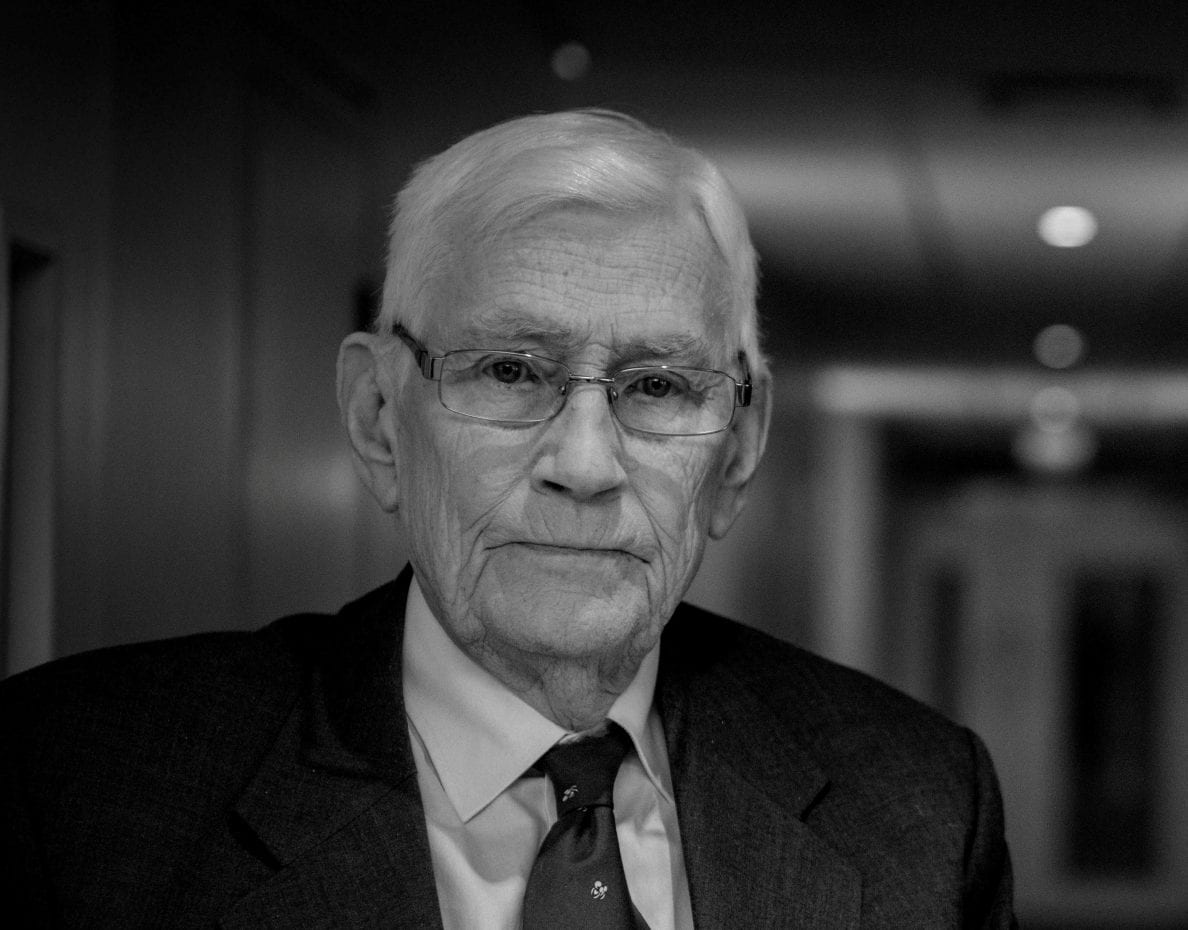 Former Newry and Armagh MP Seamus Mallon is to be awarded the Freedom of Drogheda.

The accolade will be afforded the Markethill man at a special ceremony to take place on Friday, June 8.

In a statement read out on behalf of Mayor Pio Smith, who was absent from the meeting of Drogheda Council on Monday night, when his proposal was brought, there was high praise for the SDLP veteran’s political leadership.

He described him as a “patriot in the true sense of the word” and a man who had “worked to unite Catholic, Protestant and dissenter like a true Republican”.

Mr Mallon was instrumental in bringing forward the Good Friday Agreement and became Deputy First Minister alongside Ulster Unionist leader David Trimble in 1998. He remained in the role until 2001 and was an MLA for a further two years.

He was also deputy leader of the SDLP from 1979 until 2001 and the longest-serving MP for Newry and Armagh, holding the Parliamentary reins from 1986 until 2005.

Further details are expected in due course on the conferral ceremony for the Freedom of Drogheda upon Mr Mallon.

SDLP MLA Justin McNulty welcomed the move by Mayor Pio Smith but said he was disappointed that “Sinn Fein voted this motion down”.

“Séamus Mallon was a key player in bringing peace to the North, and it is only right that he be honoured in this way,” he said.

“As the former MLA for my own constituency of Newry and Armagh, it fills me with much pride, but more importantly hope that the politics of the SDLP is recognised and the sacrifice of our leaders is remembered.”