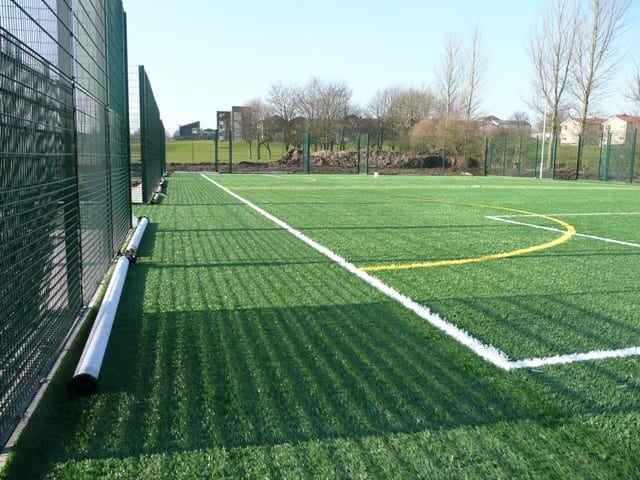 A new community ‘hub’ for Markethill has taken another step forward with a planning application now having been submitted.

The building – which would be situated on the Mowhan Road – will provide changing facilities for teams using the new sports field.

But its primary focus will be as a community resource, providing a function hall for the area.

The application has been submitted by Kilcluney LOL and will be publicly advertised this week.

It is now with Armagh City, Banbridge and Craigavon Borough Council for consideration.

In March, Armagh I revealed that the council was advertising for contractors to apply for a select list for the hub development, a project expected to cost in the region of £645,000.

Following the successful appointment of a contractor – and with planning approval expected to be granted in the not too distant future – the work should get underway in the summer.

It should then be completed by the summer of 2017.

Money towards the new hub was approved in February from the Social Investment Fund and was welcomed by Newry and Armagh Ulster Unionist MLA Danny Kennedy.

He has described it as a “landmark project” and spoken of his delight that it is being supported financially by both local and central government.