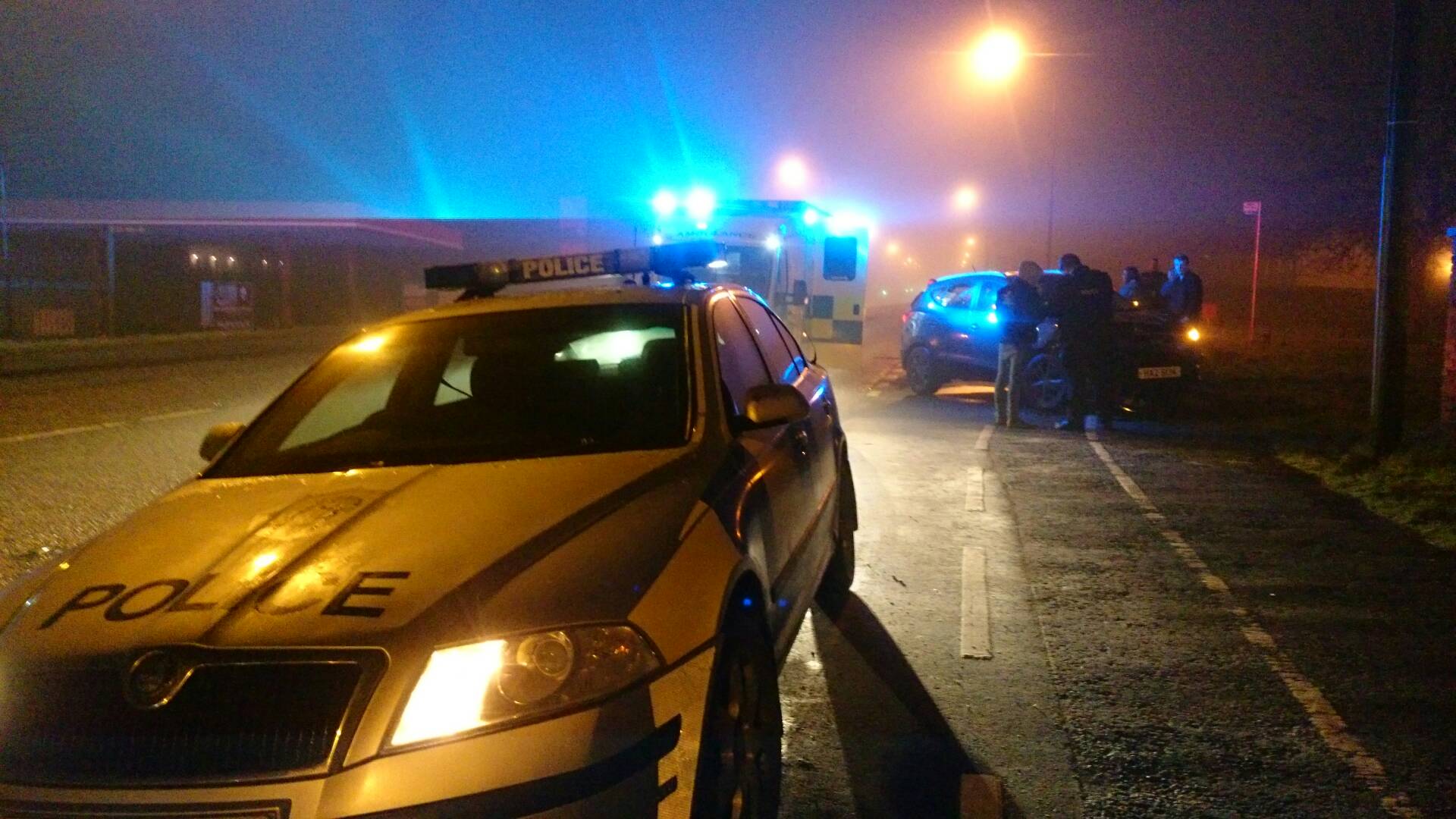 A Belfast man who inflicted life-changing injuries on a Co Armagh driver has been spared prison.

The 28-year-old was handed a five month prison sentence suspended for two years at Newry Crown Court. He was also banned from driving for two years at which point he would be required to re-take his test.

Markethill man Neil Rowntree described the injuries he received that day as life-changing.

The incident happened on the Armagh Road in Newry at around 7pm in the evening. The Air Ambulance transported Mr Rowntree – who was in a critical condition – from the scene.

Mr Rowntree suffered a comminuted fracture of the femur – having smashed it in six pieces – as well as a complicated knee injury and a broken sternum.

Mr Rowntree, who was left unable to get behind the wheel of a car for two years, told Armagh I the crash “completely changed my life”.

His rehabilitation from the incident, almost three years ago, remains ongoing.