Case adjourned to 'look at the issue of capacity' 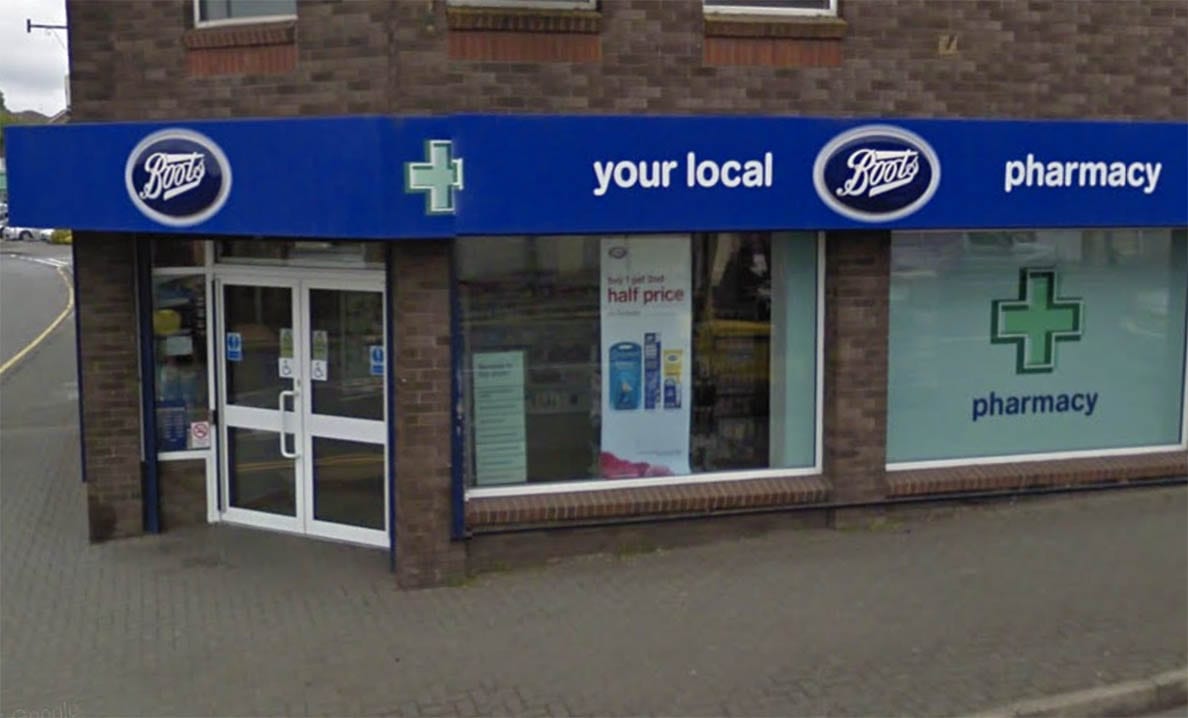 A Crossmaglen man accused of exposing himself in a Co Armagh store has appeared in court.

The 65-year-old, who previously had been charged with one single count of exposure, now faces two additional charges.

Court previously heard that one of the alleged offences of exposure occurred at the Boot’s store in Markethill.

Defence counsel stated: “A report may be required, so I am asking for a longer adjournment. This will ascertain Mr Loye’s own capacity.”

District Judge Paul Copeland granted an adjournment until February 12 in order to “look at the issue of capacity”.