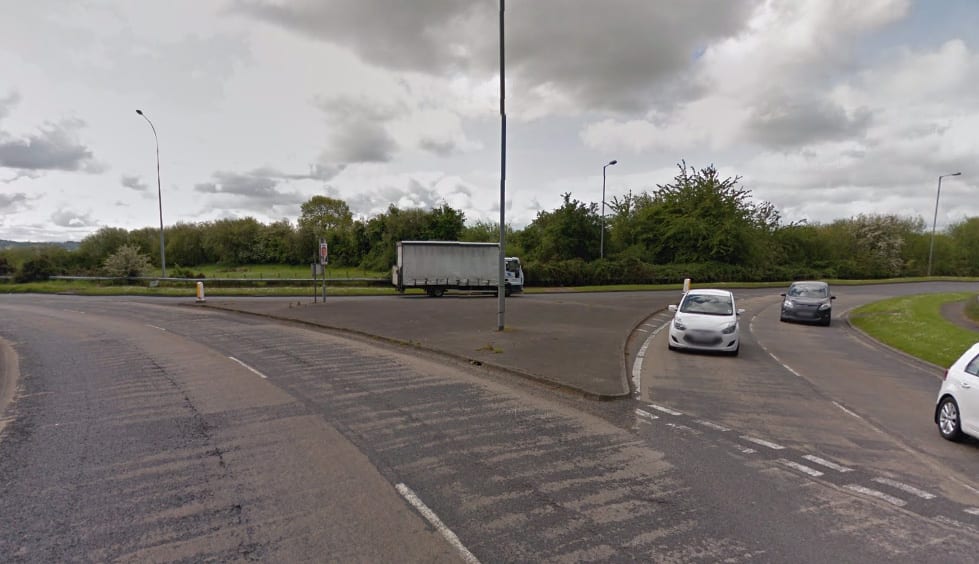 A man has been killed after being struck by a lorry on a roundabout off the M1 near Moira.

The pedestrian was struck at the Moira Road roundabout on the Glenavy Road at 7.30am this morning (Wednesday).

The A26 Glenavy Road was closed but has since reopened but will close again during 7-8pm for a police reconstruction.

A police spokesperson said: “A male pedestrian has died following the RTC. The vehicle involved was a lorry. “The road will be closed again from 7pm to 8pm this evening to facilitate police to carry out a reconstruction to help determine the circumstances of the RTC.

“Drivers are advised to avoid the area and take an alternative route if possible as some delay is expected.

“Anyone who was travelling on this road this morning who may have witnessed this RTC is asked to contact police at Lisburn / Collision Investigation Unit at Sprucefield on 101.”

Our thoughts are with the man’s family at this time. May he rest in peace.