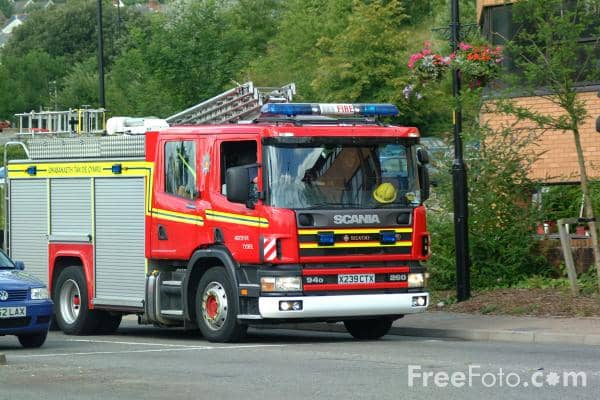 A MAN arrested over a burglary and arson attack in Tandragee has been released on bail pending further enquiries.

Detectives arrested the 21-year-old man over Sunday night’s fire at a house in the Market Street Court area.

The blaze, which was reported to police shortly before 9.30pm, was extinguished by the Fire and Rescue Service and no-one was inside at the time.

A 21-year-old man was arrested a short time later on suspicion of burglary and arson and has since been released on bail.

Police are appealing to anyone who noticed any activity around the house to contact them in Craigavon on 0845 600 8000 or to pass information anonymously through Crimestoppers on 0800 555 111.