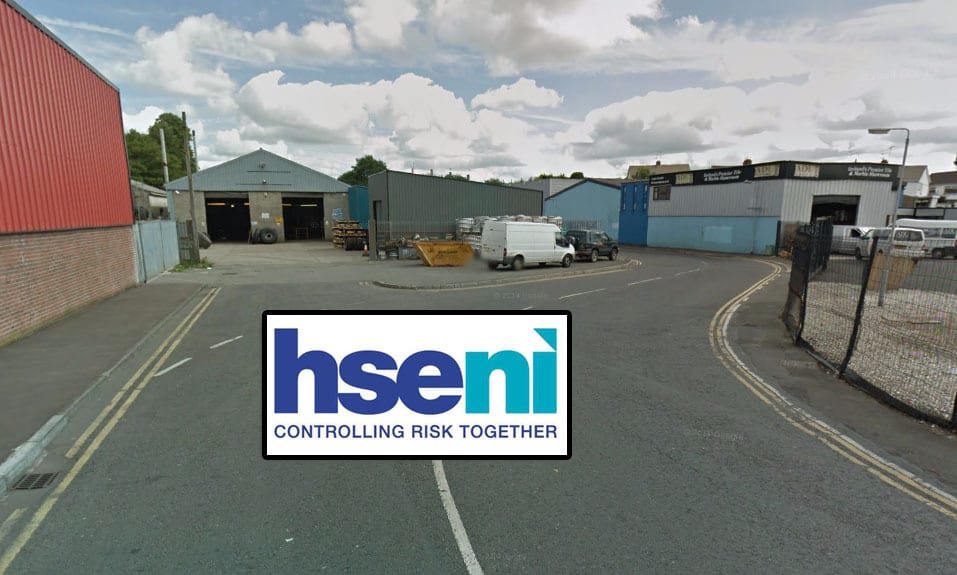 A man was airlifted to hospital following a serious industrial accident at a lorry yard in Armagh yesterday afternoon, Armagh I understands.

The incident is believed to have happened on Station Road in the afternoon at approximately 4.30pm, with an air ambulance on the scene around 5pm. Police attend the scene of the accident on Monday afternoon

It is understood the injured man, who was believed to have been inflating a tyre at the time, was the only one involved in the accident in the yard.

There was a large emergency services presence for a number of hours.

A spokesperson for the Health and Safety Executive Northern Ireland, said: “The HSENI is aware of an incident in Armagh and is investigating the circumstances.”

The man’s current condition is unknown at this time.