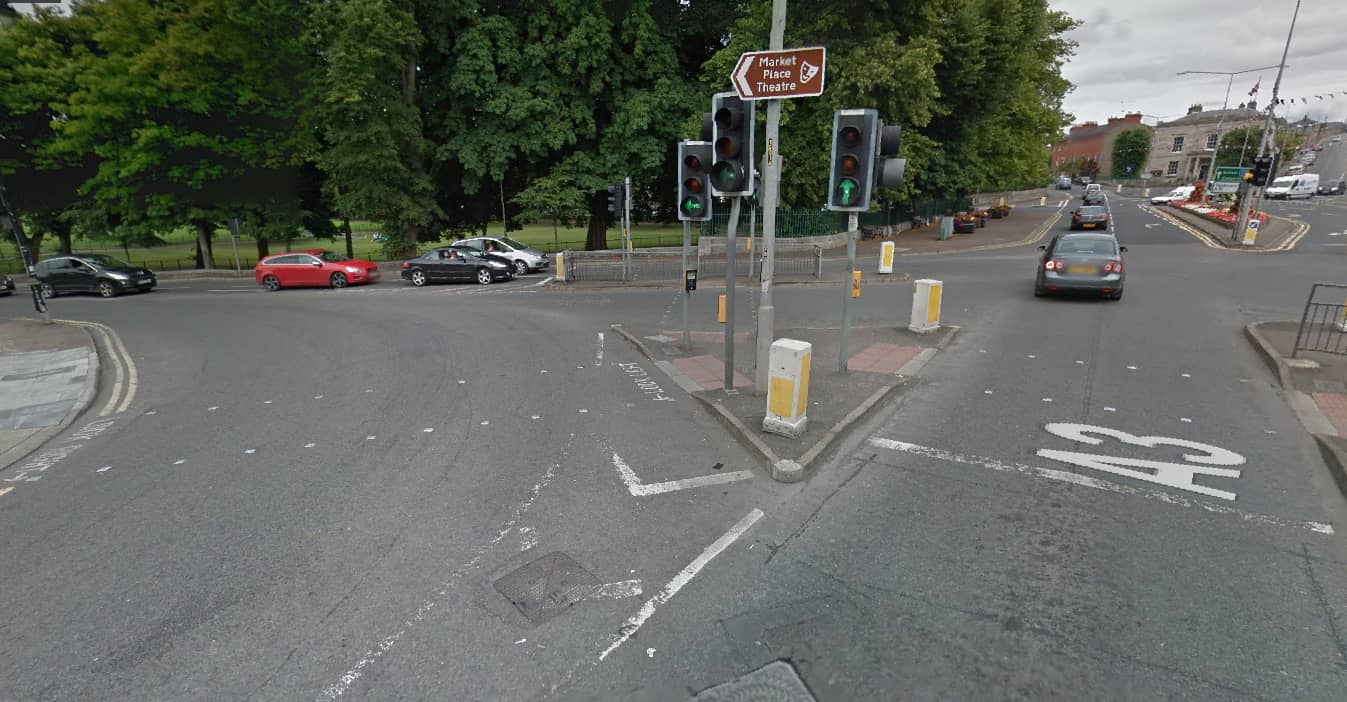 A one-way system around the Mall in Armagh is to be extended out further than just the tree-lined city centre park, Armagh I can exclusively reveal.

In fact, if it goes ahead, it has the potential to impact severely on local schools in the area, as it is intended to direct traffic one-way up College Hill.

Armagh I received a copy of a proposed road layout today and put it to TransportNI.

And TransportNI has confirmed that it is under consideration.

We first revealed at the start of October that the continuation of a major sewerage scheme in the city centre may provide the opportunity for one-way traffic to be trialled around the Mall.

TransportNI confirmed this to us at the time.

But today we learned that, in fact, the one-way system is to be continued up College Hill, which could lead to major problems around the areas of the Armstrong Primary School and Royal School Armagh, as well as for the Armagh Observatory and the Planetarium.

A TransportNI spokesperson told Armagh I: “The plan for the one-way system is for it to extend up College Hill to Tower Hill, over Tower Hill and down Victoria Street.

“Drumadd Road, Victoria Road and the bottom end of College Hill – from Tower Hill to Deans Bridge – are all two-way traffic and the plan is that they will remain that way.”

The original plan for the one-way traffic system around the Mall was expected to be implemented next summer during the sewerage scheme, work on which is due to continue until the spring of 2016.

The one-way system has long been on the cards, and the intention had always been to reduce the number of lanes at the Gaol end of the Mall when it is redeveloped as a hotel.

The one-way system, it is expected, will be judged on how effective or otherwise it will prove to be before any decision would be made about it becoming permanent.