‘Wool was pulled over our eyes’: Stroke group hit out as former secretary sentenced for theft 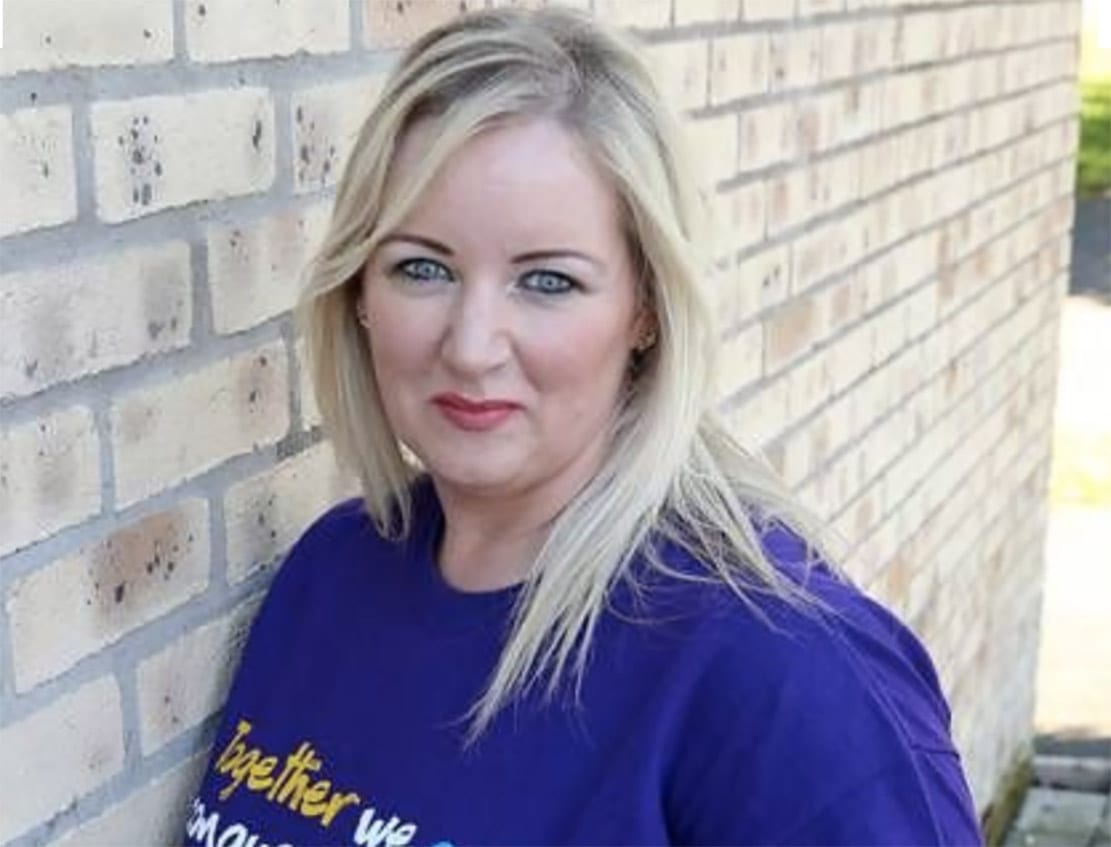 A charity group that helps young women who suffered from stroke has hit out at the “disappointing” sentence handed to one of their former colleagues, saying the “wool was pulled over our eyes”.

Lurgan woman Valerie Dale swindled more than £4,000 from the Young Women After Stroke Group between April 1, 2015, and April 1, last year.

Last week the 44-year-old was sentenced to 100 hours of community service and 18 months on probation, with the judge in the case saying that this was “the last resort to immediate custody”.

However, a spokesperson for the Young Women After Stroke Group, said: “This has been an extremely upsetting and traumatic experience for the whole group.

“We are both hurt and angered that someone we trusted and built a relationship with over many years could be so deceitful and malicious. Our confidence has been shattered even after all we have survived before this.

“We feel abused and manipulated and will take some time to recover from this horrible situation.

“We’re thankful to the Stroke Association for uncovering the fraud because we would not have known because the wool was pulled over our eyes.

“The court outcome is disappointing to us because of the lack of regard for the victims of this crime. Giving community service to someone who abused a community position, is in our eyes disrespectful.

“We will continue a supportive relationship with the Stroke Association to rebuild ourselves as a group and help other stroke survivors, which was always our main purpose.”

Barry Macaulay, Director of Stroke Association Northern Ireland added: “We are deeply upset and disappointed that someone who was employed by us abused their position and our trust to commit theft and fraud.

“This was the action of one individual and is not representative of our dedicated and committed staff across the charity. We are truly sorry that this happened and have been working with and supporting the Young Women After Stroke Group throughout this ordeal.

“We detected theft and notified the authorities and have also since carried out our own internal investigation.

“We conducted a thorough review of our systems and practices immediately after this matter came to light, ensuring that managers, staff and volunteers understand their roles and responsibilities and our policies governing conduct. Our staff will now be extra vigilant to prevent anything like this from happening again.”