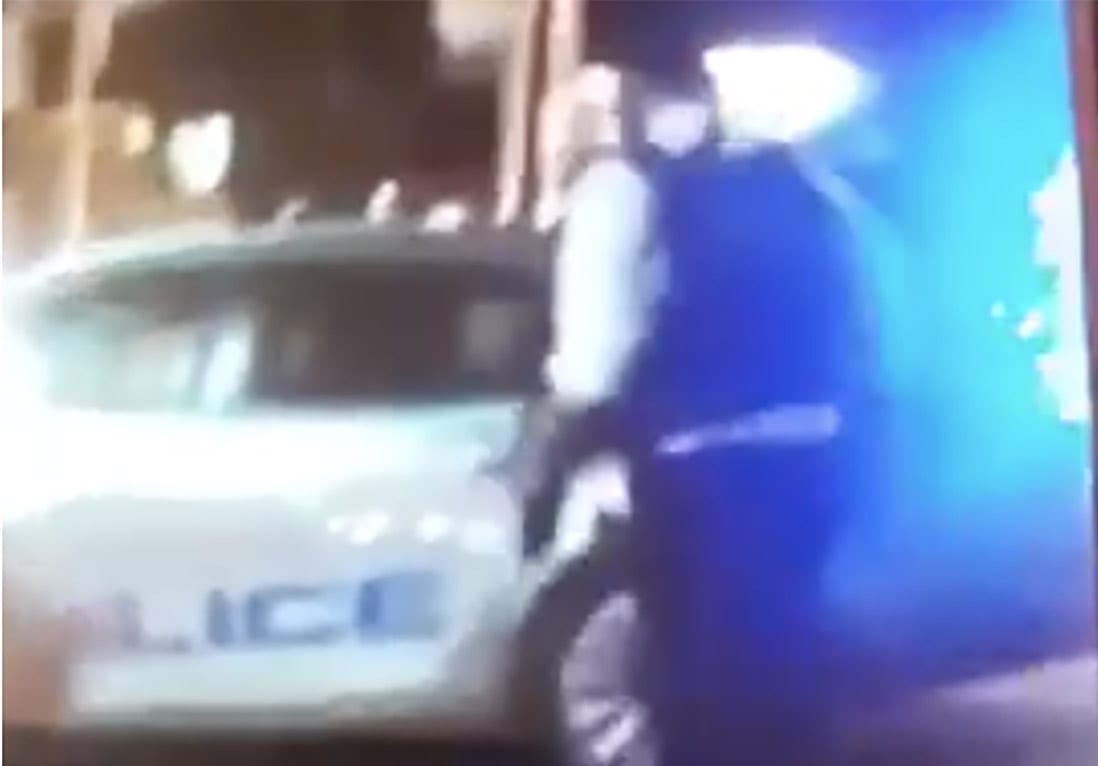 A video which appears to capture the moment a PSNI officer drops a gun magazine on the ground in front of a crowd of people has been referred to the Police Ombudsman.

Sinn Féin MLA John O’Dowd says he has referred the video (below), which appears to show a police officer drop a magazine from a weapon on a Lurgan street, to the Police Ombudsman’s Office.

“The video which first appeared on social media shows police at a cordon in Lurgan on October 18 following a tragedy on the railway lines,” explained Mr O’Dowd.

“The officer in question is seen on patrol when he drops what appears to be a magazine clip from a rifle.

“He picks it up but is called back by young people to pick up what they claim are bullets left on the road.

““I have asked the Police Ombudsman to investigate to ensure the full facts are known and to ensure if public safety was put at risk that it doesn’t happen again.”