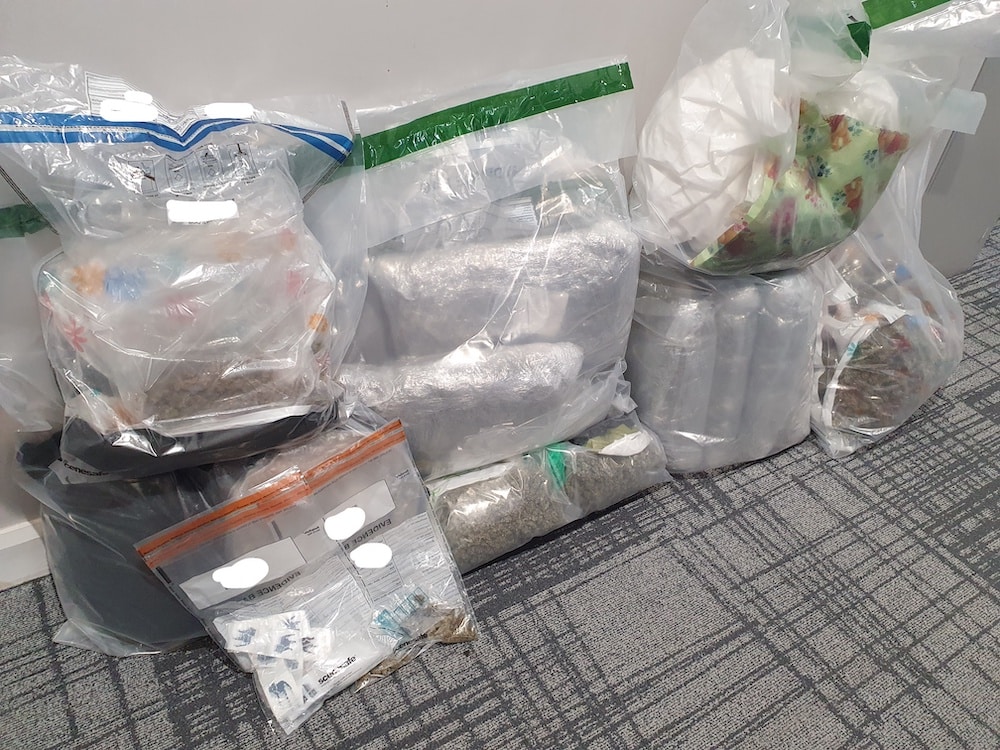 Detectives have charged two men, aged 36 and 42, with drugs offences following the recovery of suspected class B drugs with a value of £275,000.

The seizure comes as a result of searches at properties in Lurgan and Belfast on Tuesday.

Two other men, aged 36 and 40, arrested in connection with this matter have been released on bail pending further police enquiries.