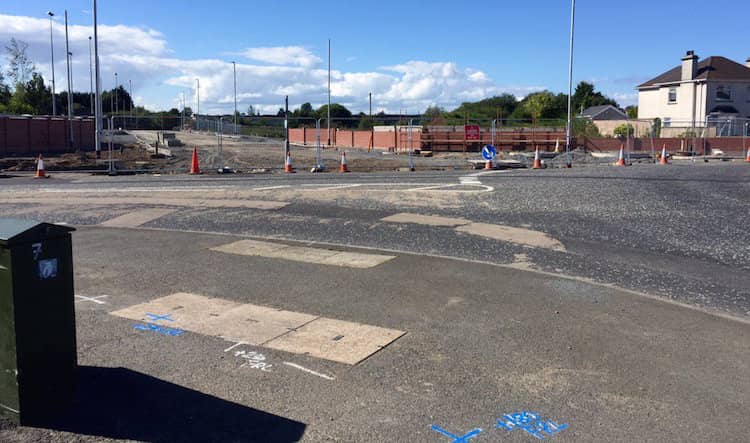 Construction works to connect the new Millennium Way Extension in Lurgan to the Flush Place / Gilford Road / Banbridge Road and Millennium Way / Malcolm Road junctions is due to commence on January 9.

The temporary traffic management required to carry out the works safely will consist of a number of road closures and localised lane closures which are likely to cause travel disruption within the local area.

TransportNI will continue to work with the construction contractor to complete the works as soon as possible and will endeavour to minimise delays during the remainder of the works.

Works on the project are expected to complete in April 2017.