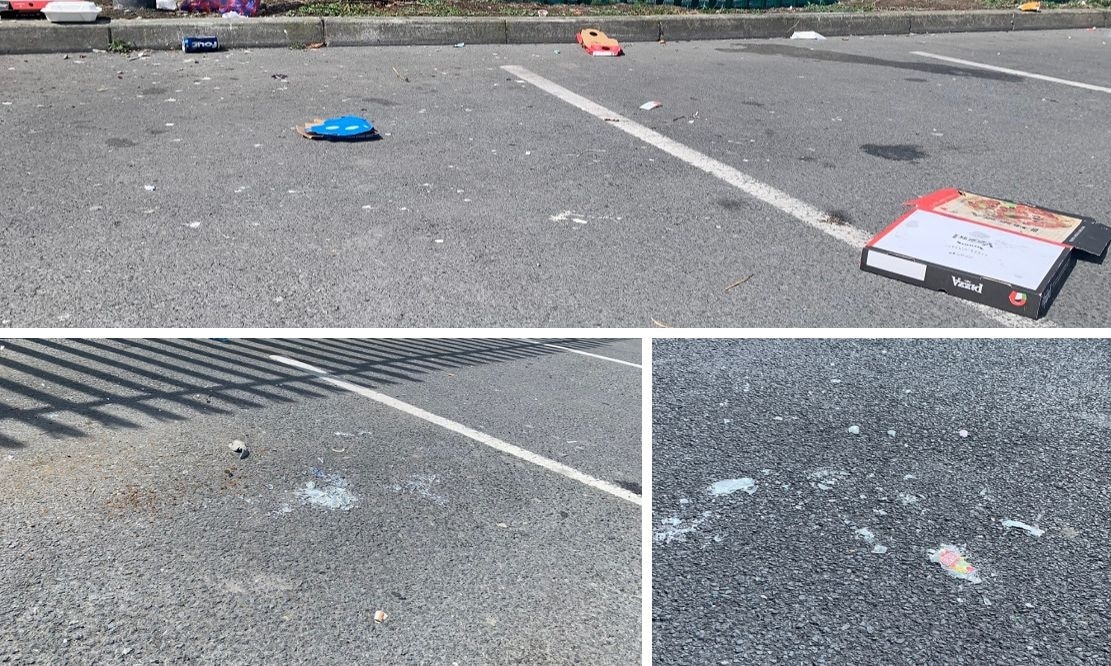 An Alliance councillor has asked Translink to take urgent measures to keep their overflow car park in Lurgan in a better state of cleanliness, following reports of litter and broken bottles in the area.

The car park in question is situated on William Street and is officially known as the Wesley Place Park and Ride Car Park. The car park is used daily by commuters taking the train to Belfast and is the responsibility of Translink to maintain and clean.

Commenting, Alliance councillor for Lurgan Peter Lavery said: “The Translink overflow car park in William street is probably one of the worst car parks in terms of cleanliness in the whole of the ABC Council area.” “If you were to visit the car park on any given day you would find numerous broken bottles strewn across the area as well as a large amount of litter. It is both unsightly and a public health hazard.

“I have written to Translink to make them aware of the poor state of the car park and asking them to maintain it to a higher standard of cleanliness.

“Hopefully they will take swift action to resolve this situation once and for all until new parking facilities are available following the redevelopment of Lurgan train station in 2025.”

Armagh I previously reported that representatives in the area have welcomed assurances that work on a new train station in the town is ongoing, with development pencilled in to start in 2025.

This came following the approvement in 2021 of an investment of £20 million for a new station and additional park and ride facilities for the town.