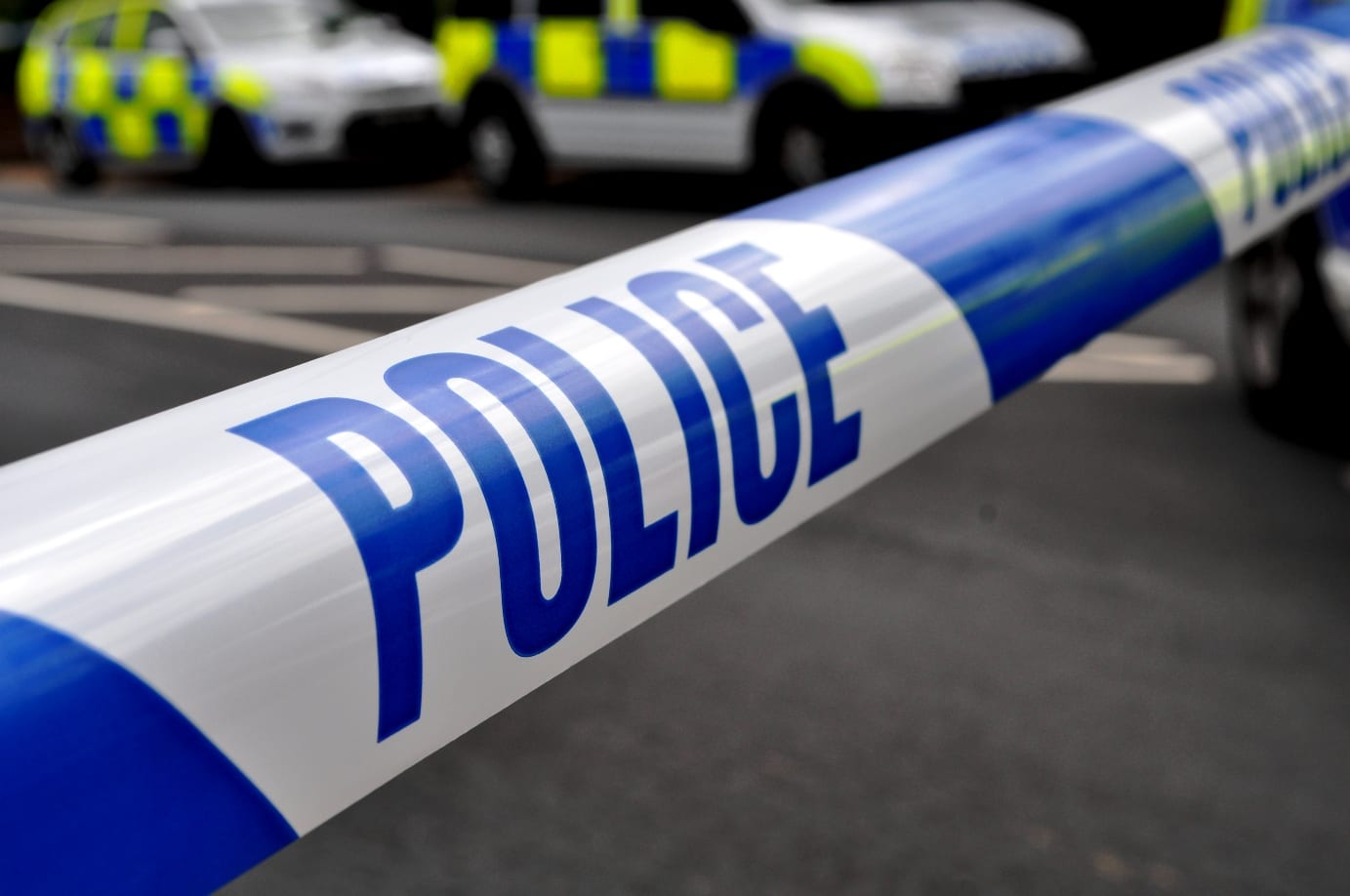 Three people are due to appear in court on Tuesday morning in connection with a serious assault on a woman in Lurgan.

Two men, aged 32 and 44, and a 44-year-old woman have been charged with grievous bodily harm with intent and possession of an offensive weapon with intent to commit an indictable offence.

They are expected to appear before Lisburn Magistrates Court.

The charges are in connection with the serious assault of a 28-year-old woman in the William Street area of Lurgan shortly before 8pm on Sunday night.

The woman was treated for lacerations to her face.