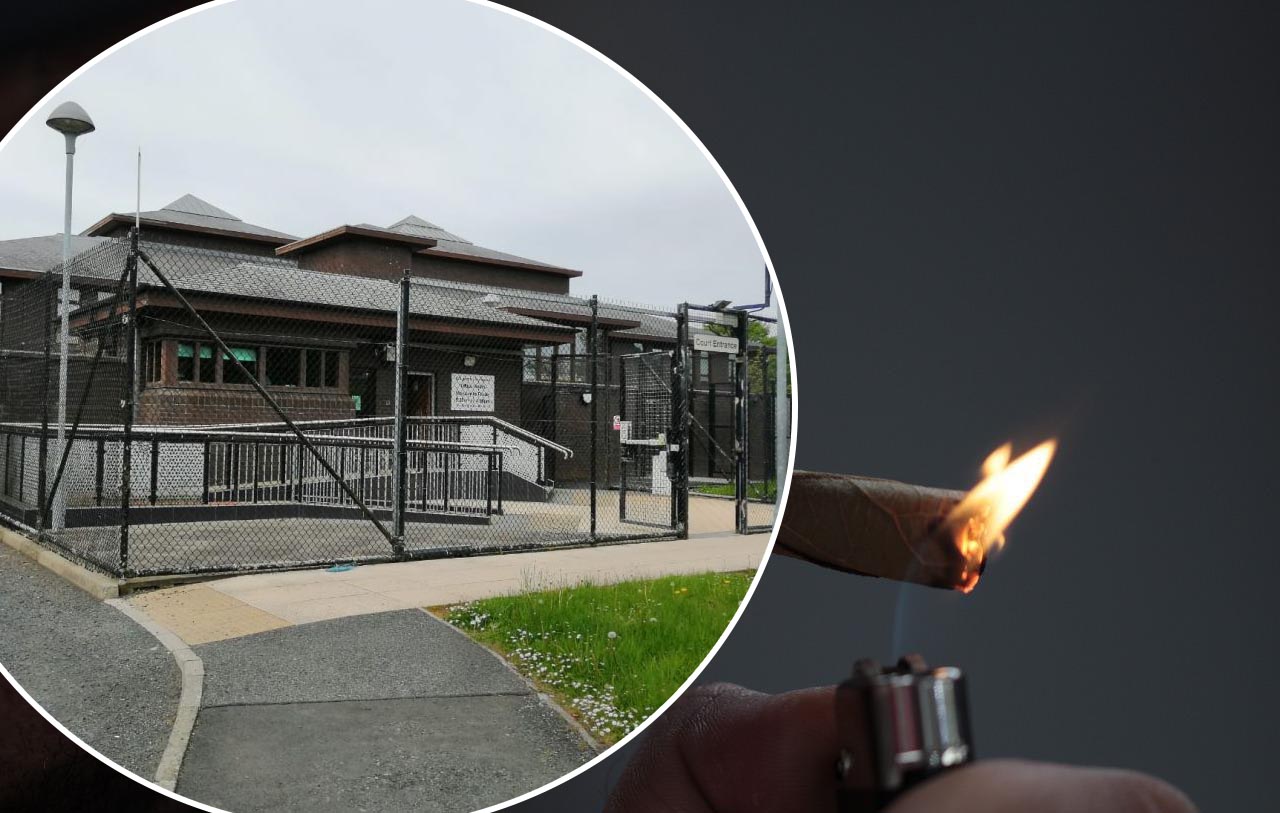 A Lurgan man caught driving whilst under the influence of drugs has been handed a twelve month driving ban and a suspended jail sentence.

Matthew McCluskey, 28, of Brookvale Walk, appeared before Craigavon Magistrates’ Court on Friday, charged with driving whilst unfit through drink/drugs and possession of a Class B Drug, namely, cannabis.

The Court heard that on September 22 of last year, police stopped a car containing two males who had reportedly been paying close attention to police and who had been driving unusually slow.

Police noted that a smell of cannabis was detected from the vehicle.

The defendant was arrested after being found to have been driving whilst unfit through drugs.

McCluskey had previously entered a plea of not guilty but was convicted after contest.

The court heard that McCluskey had previously asked a question about “the legal limit for cannabis”.

District Judge Bernie Kelly imposed a sentence of three months for driving whilst unfit and one month for the possession of cannabis, with the sentence to be suspended for three years.

He was also disqualified from driving for three years.