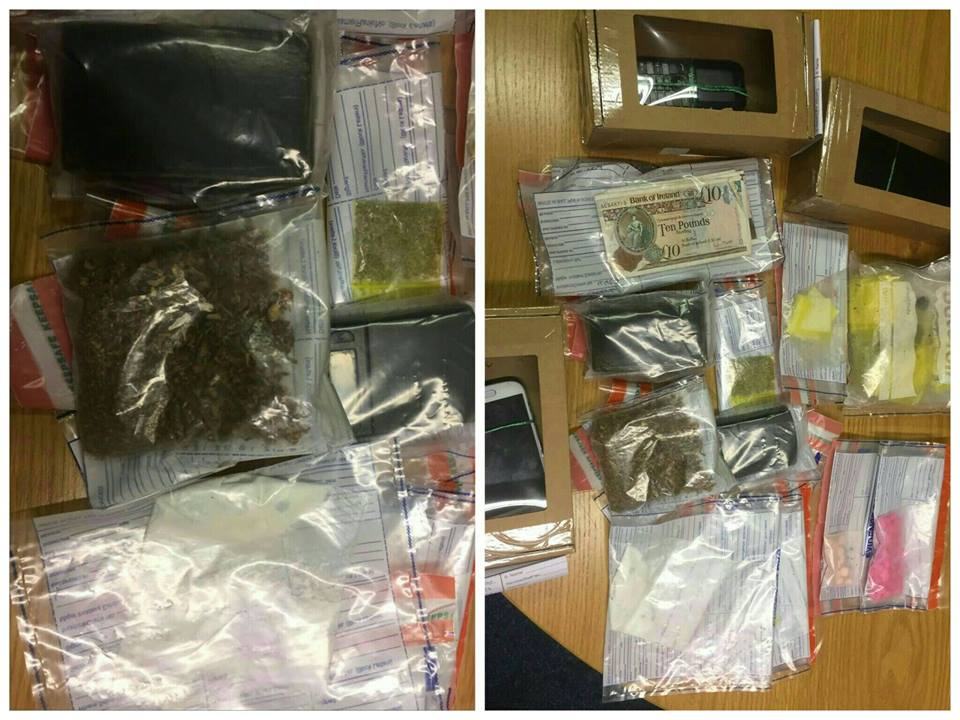 A man has been arrested on suspicion of a number of drugs-related offences after a raid on a house in Lurgan.

The PSNI’s District Support Team is Lurgan was following up from information passed on from concerned neighnbours.

A property in the Mourneview area was searched and suspected drugs and other items seized.

Suspected Class A and Class B drugs were located inside, alongside phones and money.

The man was released on bail on Monday night pending examination of the drugs seized and other enquiries.

A PSNI spokesperson said: “Concerned members of the community had spoken up. They weren’t happy with what they believed was going on, and so they had a word with us. They’d done their bit, and so it was time for us to do ours.

“Let this be a warning to anyone who wants to deal death in our area – it won’t be tolerated. Not by us, not by the local community.”

Is this a ghost caught on camera at Armagh family's Hallowe'en bonfire? – https://t.co/jBuWHrDjqK pic.twitter.com/8ReY7RKCAn