The latest fire was reported just before 11am 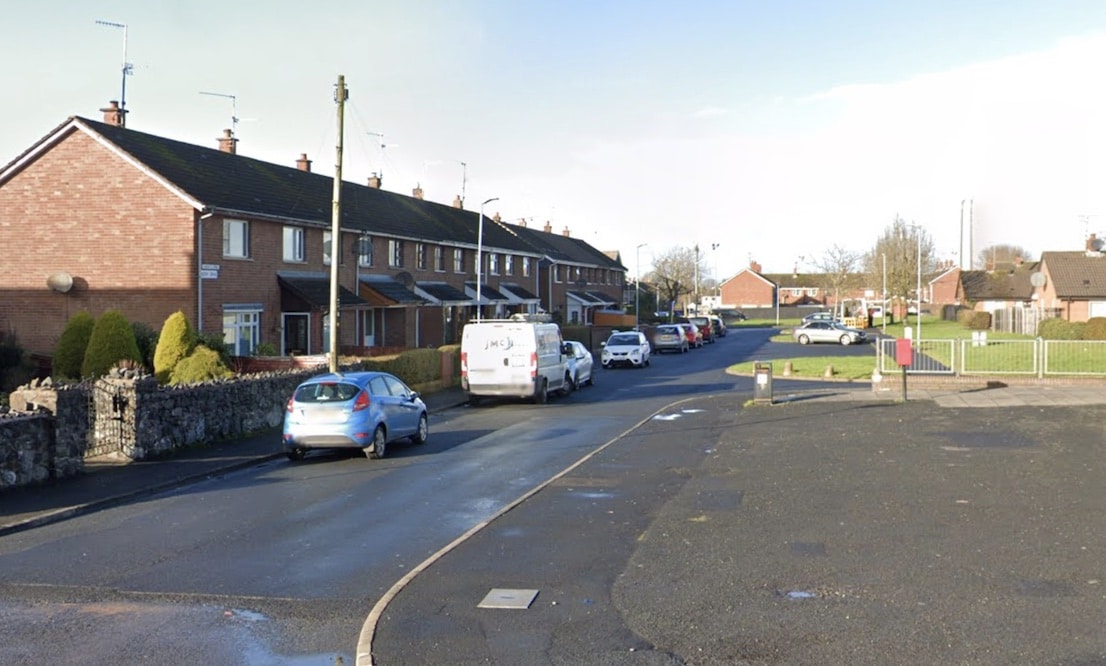 A second car has been set alight in an arson attack in Lurgan this morning, just hours after a similar incident.

Police said they received a report of a car being set on fire in the Deeny Drive area shortly after 10.50am.

PSNI officers attended the scene along with colleagues from Northern Ireland Fire and Rescue Service, who extinguished the blaze.

Police said the fire is being treated as arson at this stage and enquiries into the circumstances surrounding it are ongoing.

In the first incident, which happened shortly before 2.40am, it was reported that a petrol bomb had been thrown at a car which was parked in the Bells Row Court area.

Damage was caused to the vehicle and smoke damage was also reported at the front of a nearby property.

There were no reports of any injuries, and the car was taken away from the scene for further examination.

Enquiries are ongoing into both incidents, and police are appealing to anyone who may have seen any suspicious activity in the area at the time, or have any information which could assist, to contact them on 101, and quote reference number 173 20/06/22 (for Bells Row) or 644 of 20/06/22 (for Deeny Drive).

Information can also be provided to Crimestoppers anonymously on 0800 555 111 or online at www.crimestoppers-uk.org.

Sinn Féin councillor Keith Haughian said: “In both cases they could have caused injury to residents or children living nearby.

“It is reprehensible that anyone would have such disregard for our community to endanger them in this way.

“I would ask anyone with information on who is responsible to come forward to the police.”