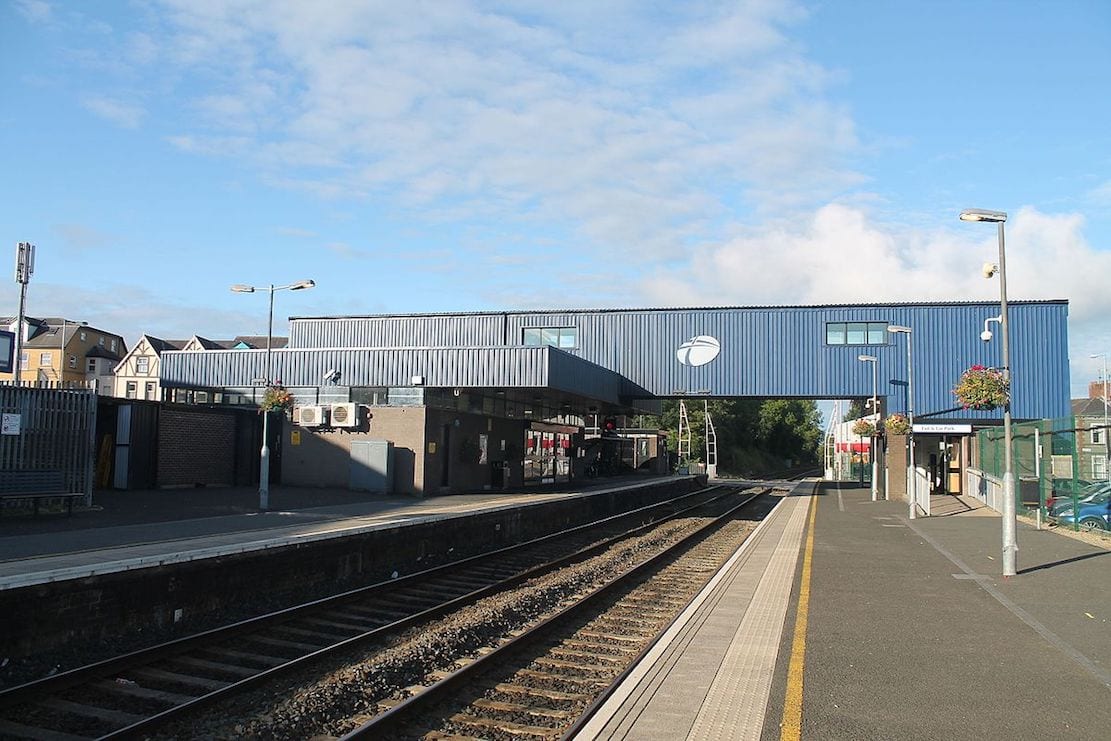 Work is to commence this summer on the railway line at Lurgan station to ensure more efficient journeys but this may come at a cost with disruption to travel and road closures.

The Lurgan Area Track Renewal (LATR) project will see over 1.7km of track relayed during a four-week closure period in July and August, running from the William Street level crossing to a point beyond Bell’s Row level crossing.

Over 4.5 million passengers use the southern rail corridor every year with Lurgan station being one of the busiest in the whole network.

Almost one million people make their journey to and from the Co. Armagh station every year.

Closures will be in place from Saturday 27th July– Friday 23rd August during which  350 metres of platform at Lurgan Train Station will be replaced, with around 5500 new sleepers set to be laid, along with nearly 17,000 tonnes of new ballast.

Bus substitution services will be in place throughout this period, with Enterprise passengers being bussed between Belfast and Newry.

The car park at the station will be closed with a temporary car park with around 150 spaces being put in place place at Loughview Park and Ride at Lough Road.

A series of road closures are also set to occur during the work.

These are as follows:

Allan Stewart, Translink’s Project Manager for the LATR scheme, said: ‘‘This is a major project, intended to improve the line at Lurgan and enhance the quality of service offered to our passengers.

‘‘Translink has made every effort to ensure that public information is widely available, and to that end, we’ve been proud to work with the local community to raise awareness of this major investment, including sports clubs, schools and a range of other community organisations.

‘‘During the forthcoming line closure, engineering equipment will be operating along the line. As always, we would ask the local community to stay vigilant, continue to use designated railway crossings safely and not to become complacent. It will be important to impress upon young people the potential dangers of using the tracks as shortcuts or trespassing on or near NI Railways property or around engineering sites”.