'The driver, by carrying out these actions, not only put his own life in danger, but the life of other road users and police officers' 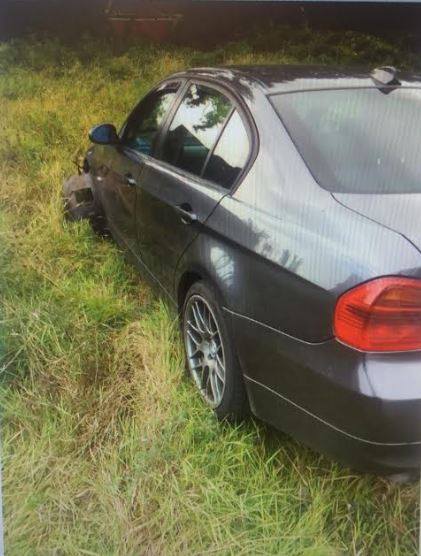 Police have thanked the public for the part they played in helping to find a motorist who sped at officers as he tried to evade a vehicle checkpoint.

The incident happened on Friday afternoon, where police had been conducting a checkpoint on the Annesborough Road.

The motorist – in a grey coloured BMW – left the scene despite attempts by the PSNI to stop him.

A PSNI spokesperson said: “The driver drove off at speed, driving at police officers to aid his escape and abandoned the vehicle a short distance away within the Derrymacash area, before running away through residents’ gardens within the Brambles estate in Derrymacash.

“The driver, by carrying out these actions, not only put his own life in danger, but the life of other road users and police officers conducting their duties to disrupt travelling criminals operating within the Lurgan area.

“Police want to thank the local community of Derrymacash for their assistance in identifying the route this suspect took, and for their co-operation, which resulted in the suspect being identified and arrested. The suspect will now have a day in court to explain his actions.”