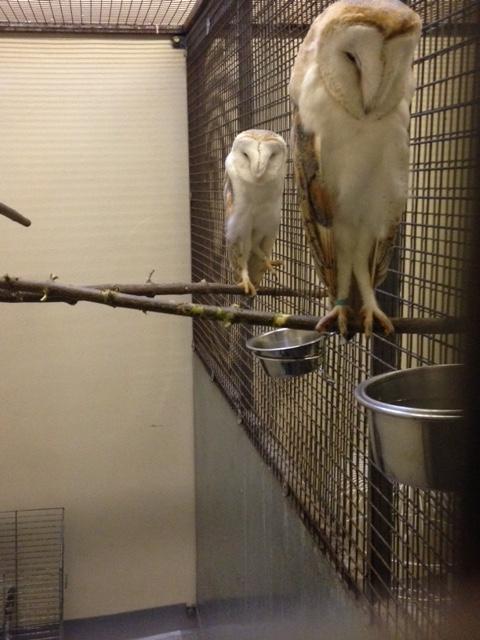 Officers conducted a search of a property in Lurgan on Saturday, November 21, after it was reported that barn owls were being held and sold on the internet. Barn owls are legislated for under the Wildlife (NI) Order 1985 as amended by the Wildlife and Natural Environment Act (NI) 2011.

To hold one you must apply for a licence from the appropriate authorities including  the Northern Ireland Environment Agency.

Four barn owls were seized due to a suspicion that they were being held and sold without the appropriate licences.

They added: “When a report is made to PSNI an investigating officer will investigate accordingly and if an offence is disclosed this will be reported to the Public Prosecution Service.

“PSNI work closely with partner agencies and on this occasion it included the Northern Ireland Environment Agency and bird experts.

“Police would encourage anyone with information on wildlife crime to report it on 101. Alternatively you can contact the independent Crimestoppers charity anonymously on 0800 555 111.”