Natalie McNally’s brother in renewed appeal to catch her killer 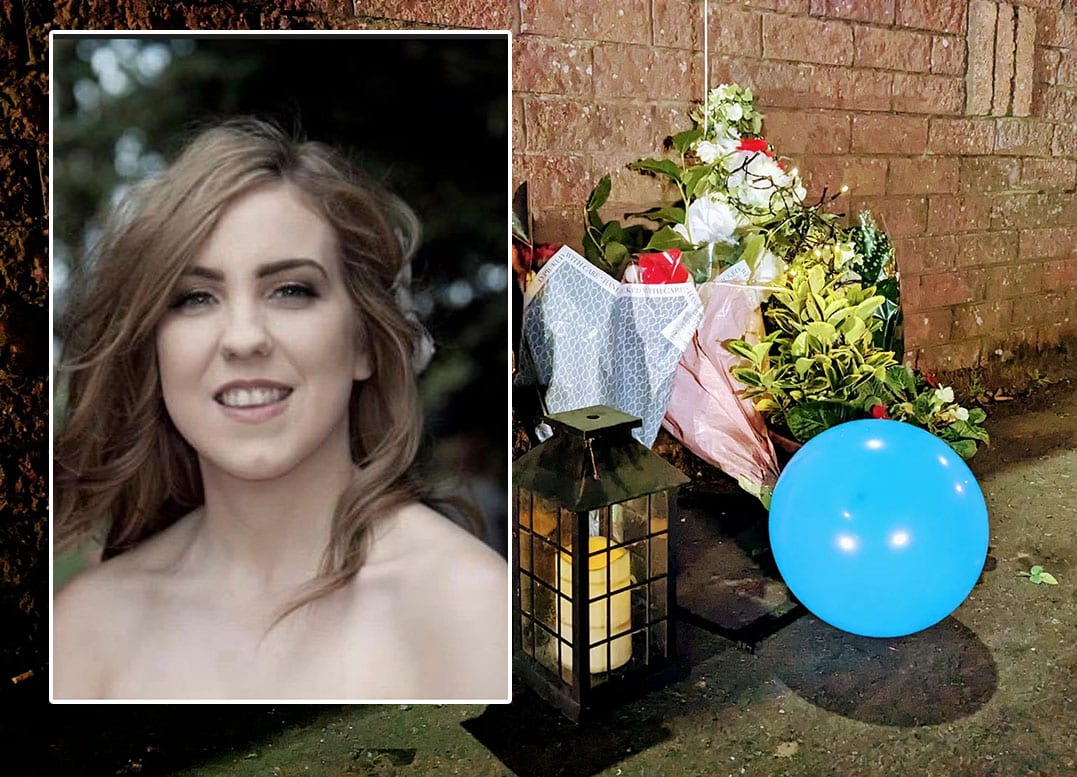 The brother of Lurgan woman Natalie McNally, who was fatally stabbed at her home in the town, has made a renewed plea for help in catching her killer.

Ms McNally, who was 15 weeks pregnant with a baby boy, was found in her home at Silverwood Green just a week before Christmas.

Speaking to BBC Radio Ulster about the impact of her death, her brother said: “People say it’s your worst nightmare but you would never have a nightmare like this – it’s just unbelievable.

“We need justice because that’s all we’ve got left now – to find out who and why they did this to Natalie.

“We can’t reiterate enough that if anyone has any information whatsoever, even if it seems insignificant, bring it to police or bring it to Crimestoppers.”

Mr McNally said the family had received “unbelievable” support in the weeks since the killing.

“From the people of Lurgan, people all around the country, people from every church, every political party – everyone’s been in touch and everyone’s thinking of us,” he said.

“We read every message and that’s what’s getting us through.”

Meanwhile, Natalie’s friend Ellen Toner has said she is “outraged” that there hasn’t been more acknowledgement of the “horrific crime” by the country’s leaders and has written to the First Minister and Deputy First Minister.

She said: “There is a murderer on our streets and they have done nothing to use their platforms to get the word out there and get this monster put behind bars.”

Det Ch Insp Neil McGuinness said the investigation was “very complex” but he was “committed to delivering justice for Natalie and the community in Lurgan”.

“I spent time with the McNally family over the Christmas period and saw the devastation in their eyes,” he said.

“I looked at them in the eye and told them that our team will work tirelessly in order to do all we can to bring the person to justice.”

In a direct appeal for the killer to hand themselves in, he said: “Stop the anguish you are feeling, come forward.

“Because at some point I will come knocking on your door – come forward and explain to us what happened.

“Tell us your version of the story and why Natalie was killed in the way that she was.

“And deliver some form of closure for yourself and the McNally family.”

Mr McGuinness said he still needs help in identifying a man with a rucksack who was captured on CCTV in the area on the night of the murder.

Police believe Ms McNally was attacked on the night of Sunday, December 18 and that she may have known her killer.

A 32-year-old man arrested on Monday, December 19 was released the next day and is no longer a suspect.

Another 32-year-old man, arrested on December 21, and been released on police bail while inquiries continue.