Murder investigation launched after body of woman found in apartment 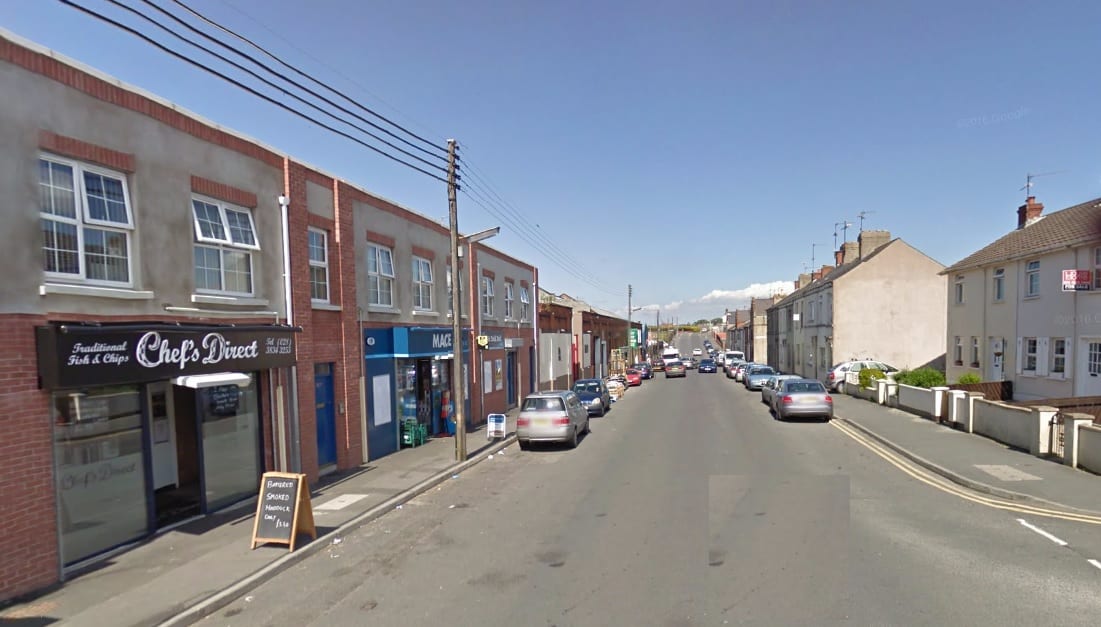 A murder investigation has been launched after the body of woman found was found in an apartment in Lurgan.

As a result of a post mortem today, Monday, 4 April, detectives from Serious Crime Branch have launched a murder investigation into the death of a woman at an apartment in the Victoria Street area of Lurgan.

The victim has been named as 31-year-old Laura Marshall.

“I would appeal to anyone who may have seen or had any contact with Laura over the weekend to contact Detectives at Mahon Road on 101 or alternatively information can be passed anonymously to Crimestoppers on 0800 555 111.

“I also want to hear from anyone who saw or heard any activity at Laura’s home in Victoria Street over the weekend until yesterday evening at 5.30pm.