Man to appear in court following serious assault in Lurgan 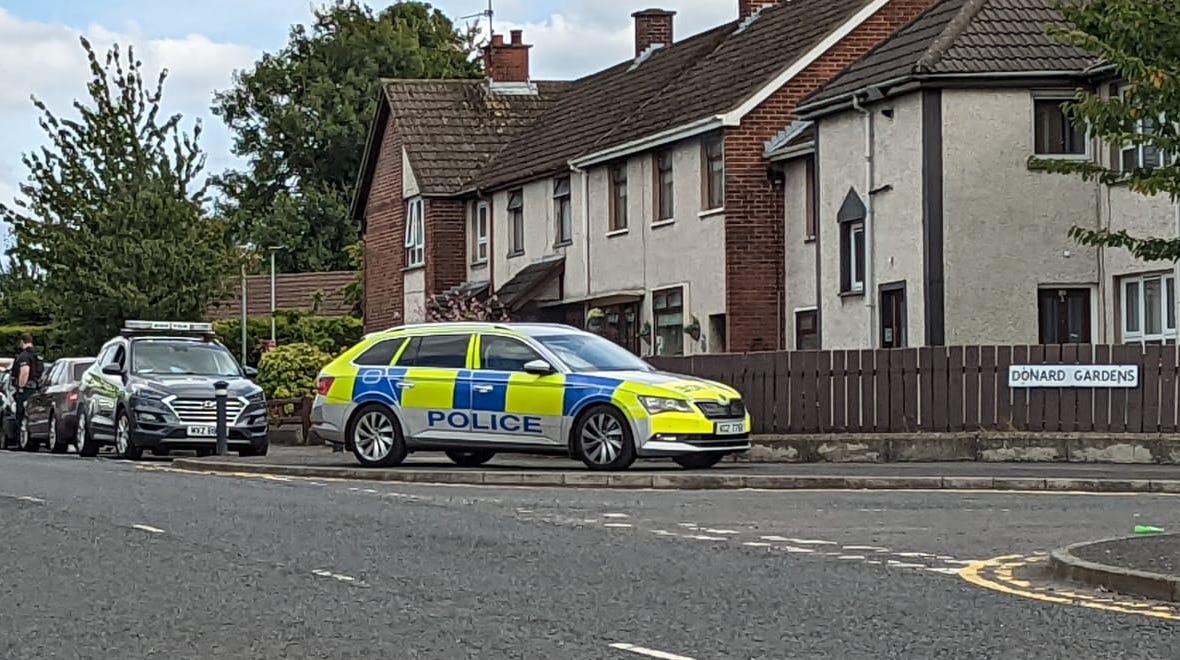 A 30-year-old man is to appear in court following a serious assault in Lurgan on Monday.

He has been charged with robbery, grievous bodily harm with intent, assault on police, possession of an offensive weapon with intent to commit an indictable offence, resisting police and threats to kill.

The charges are in relation to a report of an assault which occurred at the Donard Gardens area of Lurgan on Monday, August 22.

He is due to appear at Armagh Magistrates’ Court, sitting in Newry, later today (Tuesday).

Get our newsletter direct to your inbox every Tuesday and Friday mornings by signing up here.