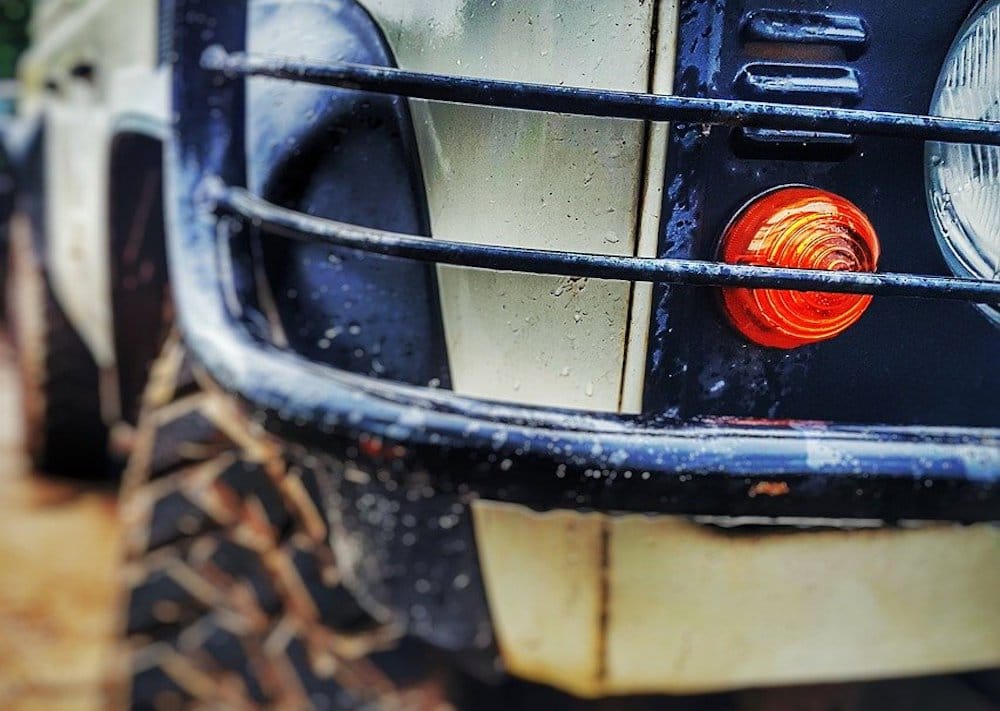 A man accused of taking vehicles without the consent of the owners and going equipped for theft will face Crown Court proceedings later this year.

The 43-year-old appeared at Newry Magistrates’ Court for the purposes of a preliminary enquiry (PE), the legal process during which a case is referred to the higher court.

Stephen Anthony Courtney, with an address of Berne Avenue in Bolton, is charged with two counts of taking a vehicle without authority and one of going equipped for theft.

As the charges were read, it was heard that all of the offences were alleged to have occurred on April 22, of 2018.

The defendant is accused of taking a Land Rover Defender and a Peugeot Partner van without the consent of the owner.

He is also alleged to have at been in possession of an article, namely a pair of gloves, in connection with theft at Glenavy Road, Moira.

Courtney was released on continuing bail to appear before Newry Crown Court on October 7 for arraignment.