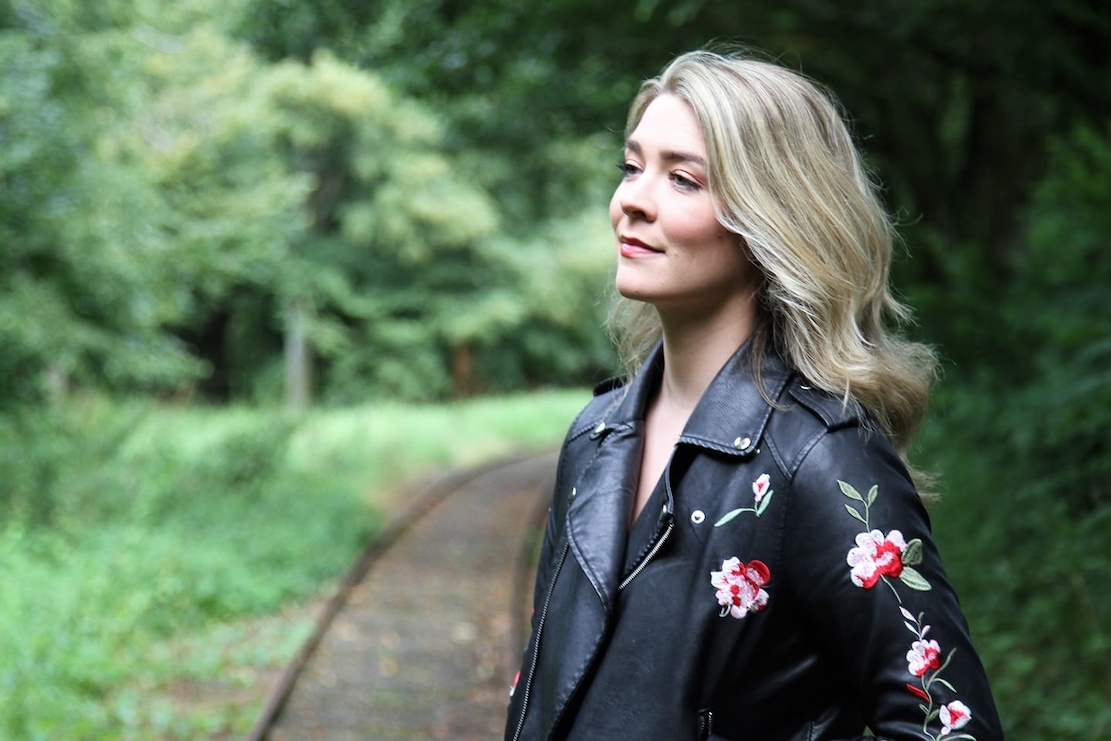 Co. Armagh’s very own ‘Celtic Angel’ has been singing to the masses all over America but will be returning to these shores next year to put on her very own show in her home county.

At just 23-years-old Maghery’s Eimear Crealey is making waves on the music scene, both stateside and in London, as her music career really begins to blossom.

Her beautiful rendition of Lewis Capaldi’s hit “Somebody You Love”, recorded by Slemish Sessions (watch below), is a testament to the young women’s dedication and talent.

Speaking to Armagh I, Eimear said music has always been her passion.

“I was always a singer from I was young, I learned piano and tin whistle too,” she said.

“I think my mum just signed us up for everything to get us out of the house, so I have been doing it all my life. I was involved in amateur musicals in Portadown all through my teens.”

Eimear joked that her parent’s put pressure on her to get a “proper degree” and she did this by going to Manchester to study music at 18.

“I always wanted to be a singer but didn’t know what I wanted to do with it,” admitted Eimear.

“I did a musical theatre masters at the Royal Academy of Music in London because I decided I wanted to be on the West End, I did that for a year and graduated last July.”

Around Christmas time last year, Eimear was given the chance of a lifetime to tour America, joining four other singers, along with five Irish dancers to ‘Celtic Angels’.

“I just thought when I got the chance; I am young and I may as well tour while I can,” said Eimear. “I am still living in London but I am back and forth between America and here.”

“I am only back and will be back out in the States for the whole month of December.

“We do cruises with Nathan (Carter) and Daniel (O’Donnell).

“The rest of the time I gig in London on the Irish music circuit and I want to bring that back home.

What’s next for the Co. Armagh woman? Well, in February she will be bring her very own show to the Market Place in Armagh.

“My show is predominantly Irish traditional music, with me playing piano. There are loads of guests, most of whom are from the Armagh area, including two friends of mine from Cuig”.

To keep up to date with Eimear you can check out her Facebook page.