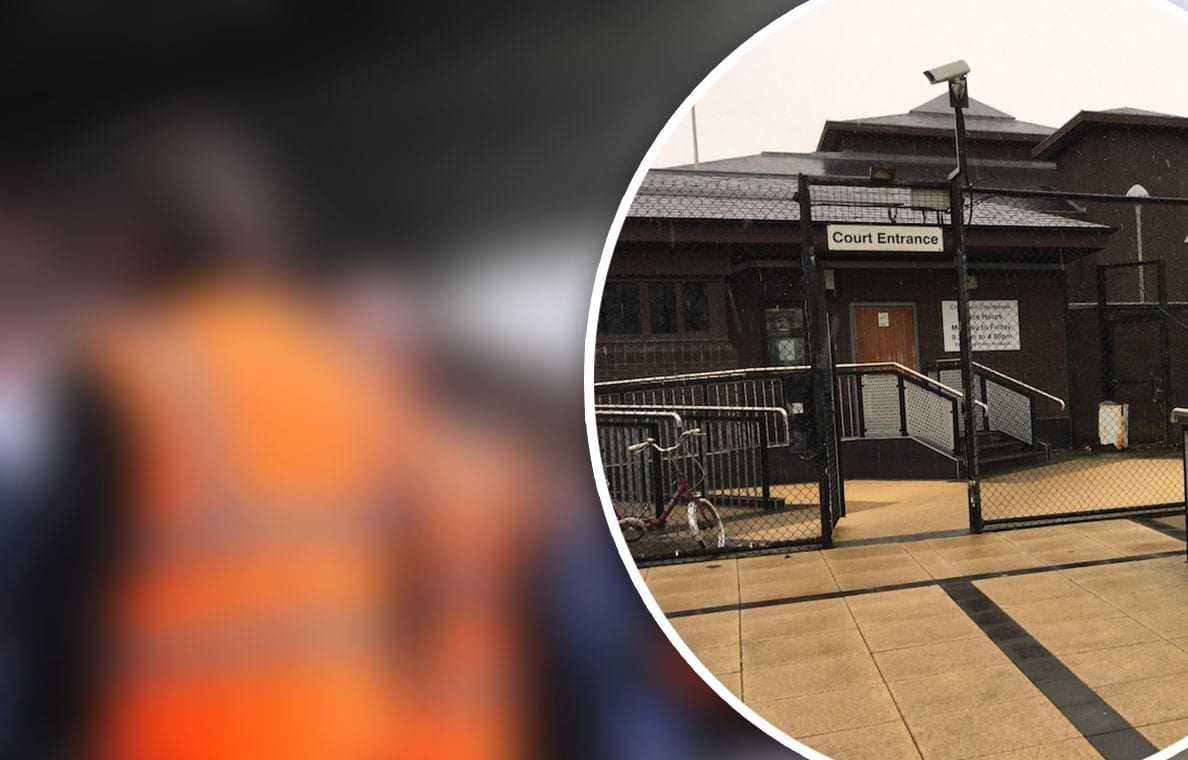 A football fan who was “full as a sheuch” when he assaulted a steward at a Co Armagh football ground has been handed a three-year ban from attending any game.

Michael Donnelly, 26, of Balloo Walk in Bangor, was also fined £350 for the single count of common assault which took place at Mourneview Park in Lurgan on August 28, 2015.

The defendant was not present in court to hear the sentence handed down because of certain phobias and OCD, according to his defence.

The prosecution outlined how Donnelly had attended a match between Glentoran and Glenavon and had been put out of Mourneview Park but assaulted the steward as he attempted to regain entry.

Donnelly, who had travelled down with the North Down Glentoran Supporters Club, was subsequently put on a bus and taken back home after the game.

District Judge Bernie Kelly asked defence counsel whether his client “was as full as a sheuch at the time?”

“Maybe that’s too colloquial,” she added. However, defence claimed that Donnelly had in fact very little memory of the events in question.

“He remembers being dragged out of the ground after he had lost his friends,” his solicitor stated.

Judge Kelly stated that he was no football fan given the fact he went to a game, got full drunk, and started causing trouble.

Handing down what she says was her first ever football ban, Judge Kelly said Donnelly is banned from attending any football match for three years and is not allowed near any football stadium for two hours before or after a game.

“He can always watch it on telly,” she remarked.