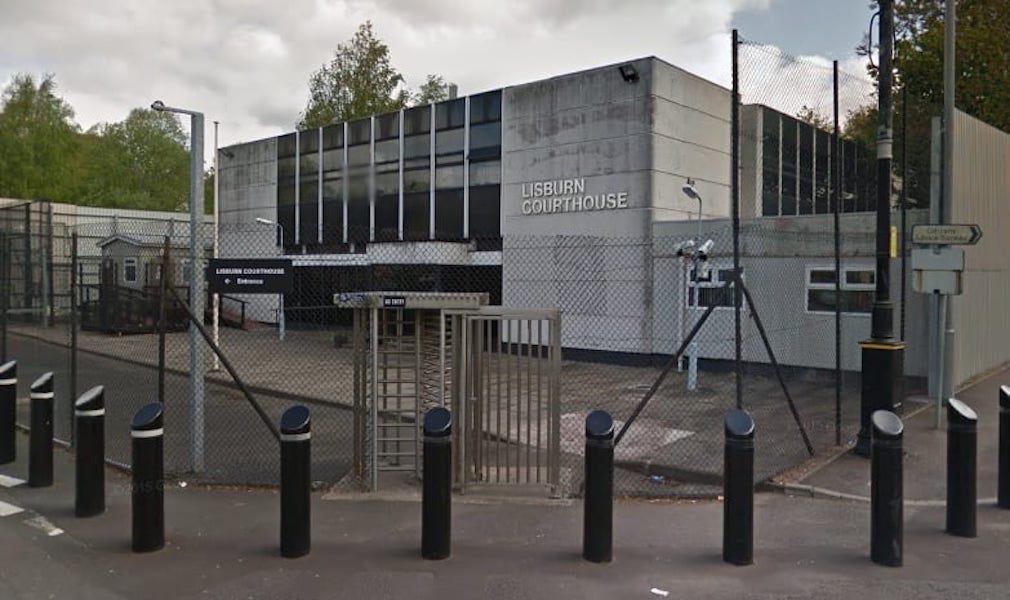 Two men facing charges of possessing Class B and C drugs with intent to supply are to face Crown Court proceedings.

Stephen John McCann, 31, of Gilpinstown Road in Lurgan, and James Mulvenna, 26, of Kingston Court in Belfast, appeared at Craigavon Magistrates, sitting at Lisburn on Friday, for a preliminary enquiry.

As the charges were read, it was heard that the offences were alleged to have occurred on December 4, of last year, and January 9, of this year, with the drugs being named as cannabis and pregabalin.

Appearing at Lisburn Courthouse, both defendants made no objection to the holding of a preliminary enquiry.

District Judge Amanda Brady released McCann and Mulvenna on continuing bail to appear at Craigavon Crown Court on a date to be fixed.