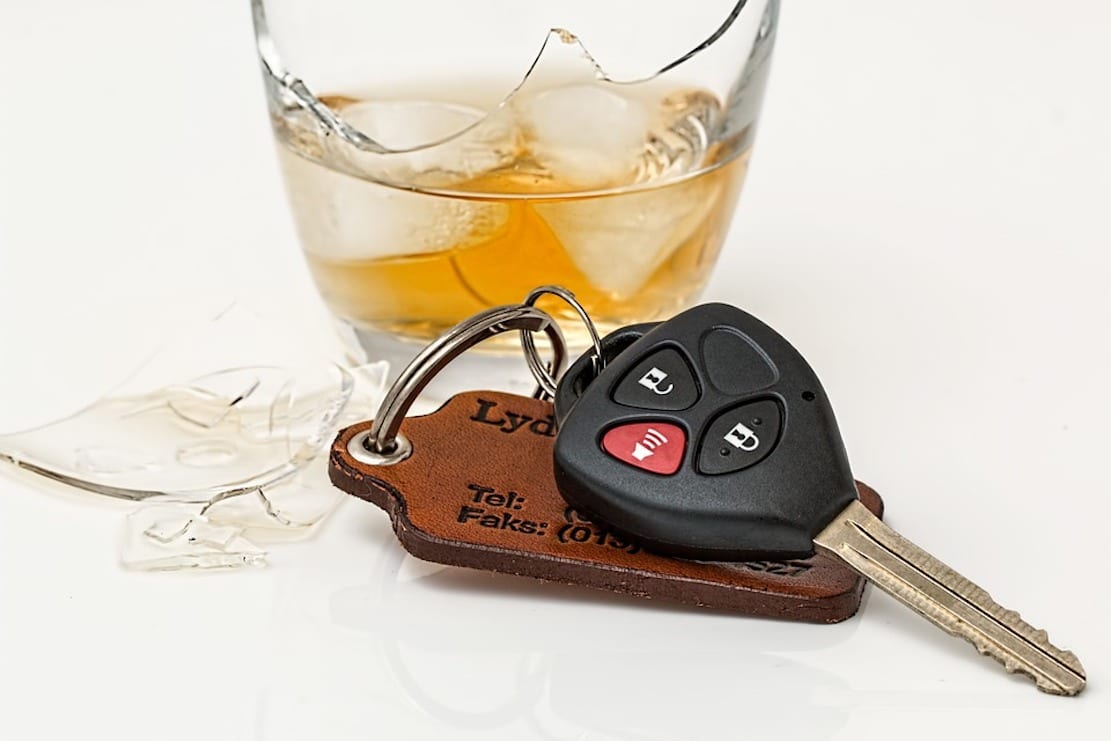 A Lurgan woman has been banned from driving for 12 months after being caught with what a district judge has described as “one of the highest” alcohol readings she had ever seen.

It was stated that the 51-year-old – who had never been before a court before – now understood she had a problem with alcohol.

Angela Campbell, of Darling Avenue, pleaded guilty to driving with excess alcohol in her breath and driving without due care or attention at Craigavon Magistrates’ Court on Friday.

It was highlighted how on May 27, at around 7pm, police were contacted by a member of the public who had seen the defendant, who they believed to be intoxicated, get into a Peugeot on High Street, Lurgan.

They told officers Campbell had driven off, mounting a kerb and swerving over the road in the process.

Police attended the home of the last registered keeper of the car and saw it parked in the driveway.

Officers gained access to the house and found the defendant fully clothed on her bed.

It was noted by police that Campbell had slurred speech and was unsteady on her feet.

The defendant failed a preliminary breath test and was arrested.

In custody, an evidential sample was taken which showed Campbell to have 121mg of alcohol in 100ml of breath.

When interviewed, the defendant admitted to driving the car at 7pm but denied being under the influence of alcohol or that there was anything wrong with her driving.

Campbell told police that she had consumed a bottle of wine after returning home from her drive.

Defence solicitor Gabriel Ingram stated that the defendant had gone to the local shop to buy drink and that Campbell now understood she had a problem with alcohol.

Court heard the defendant worked at a local convenience store and had done so for over 20 years.

Mr Ingram said that Campbell apologised for her actions and highlighted that this was the defendant’s first appearance before a court.

District Judge Bernie Kelly stated: “This is one of the highest readings I have ever seen, I can only think of one which was higher.”

Campbell was disqualified from driving for 12 months and ordered to pay a fine of £425, along with the offender’s levy of £15, within 16 weeks.