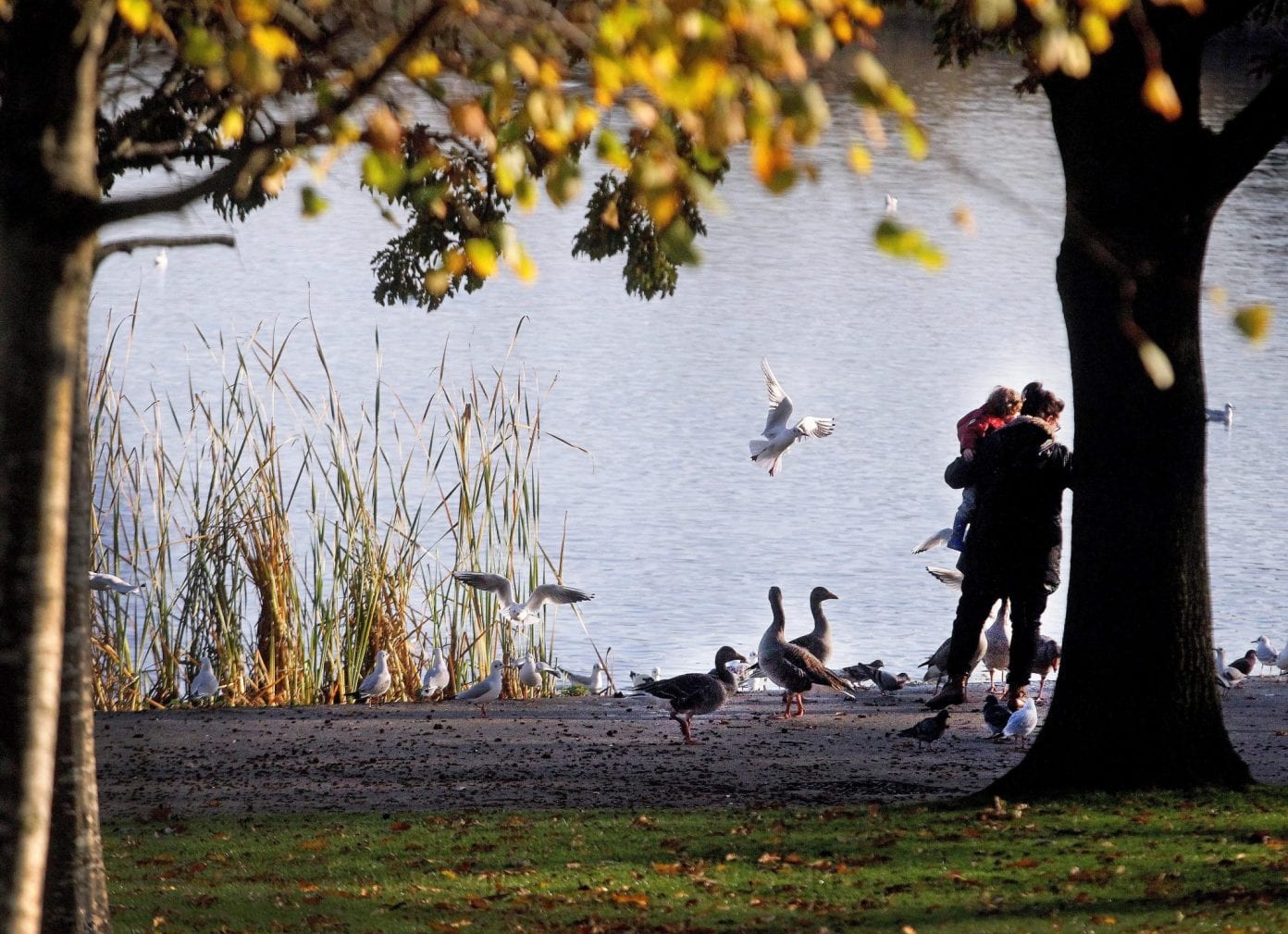 A local councillor has called for Lurgan Park to be re-opened to the public as the lockdown in Northern Ireland is extended by three weeks.

The park – like most others across the borough – has been closed since the outbreak.

However, DUP councillor Stephen Moutray has called for Lurgan Park to be reopened as the Council, he says, needs “to be proactive in looking after the physical and mental health of our citizens”.

“For this past few weeks Lurgan Park has been closed to the public due to concerns around social distancing,” explained councillor Moutray.

“I believe that Lurgan Park now needs to be opened for the use of the people of Lurgan.

“I have been in contact this morning with Chief Executive in relation to this.

“The park can be opened in a controlled manner so that people can exercise daily.

“Council staff can be used to police to endure groups don’t gather and that distancing is maintained. The opening will help prevent large numbers of folk walking on narrow footpaths along our roads.

“Council need to be proactive in looking after the physical and mental health of our citizens.”