Appeal after overnight petrol bomb attack on car in Lurgan 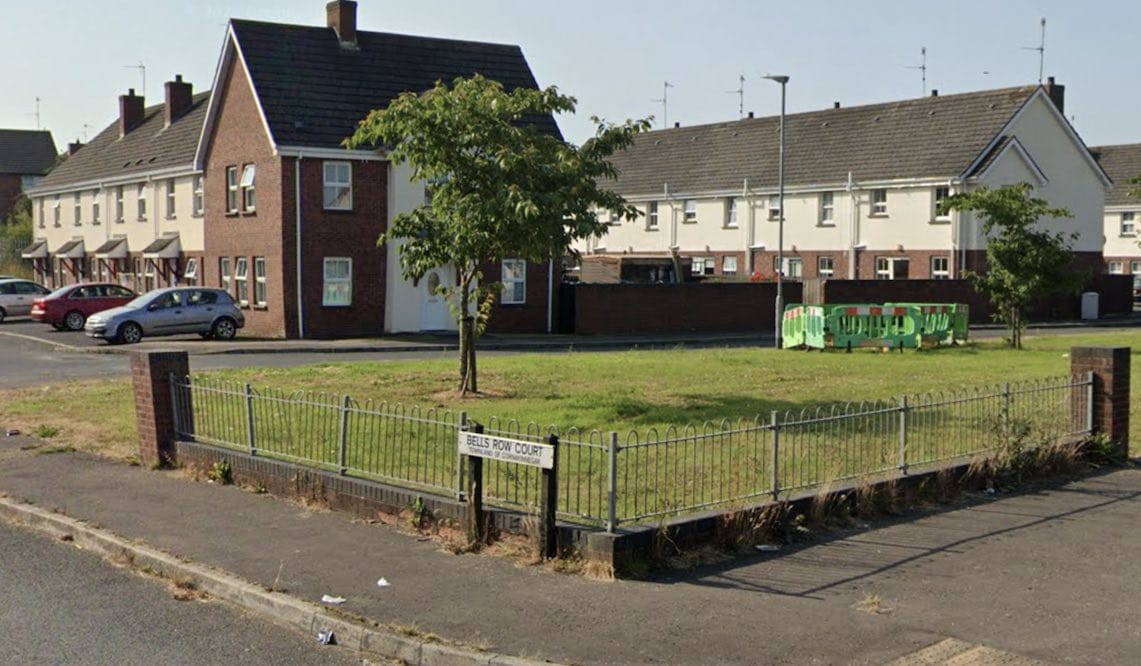 Police are appealing for information following a report of a petrol bomb incident which occurred at the Bells Row Court area of Lurgan this morning, Monday.

Shortly before 2.40am, it was reported that a petrol bomb had been thrown at a car which was parked in the area.

Damage was caused to the vehicle and smoke damage was also reported at the front of a property near by following the incident.

There were no reports of any injuries, and the item was taken away from the scene for further examination.

Enquiries are ongoing, and police are appealing to anyone who may have seen any suspicious activity in the area at the time, or have any information which could assist, to contact them on 101, and quote reference number 173 20/06/22. Information can also be provided to Crimestoppers anonymously on 0800 555 111 or online at www.crimestoppers-uk.org.