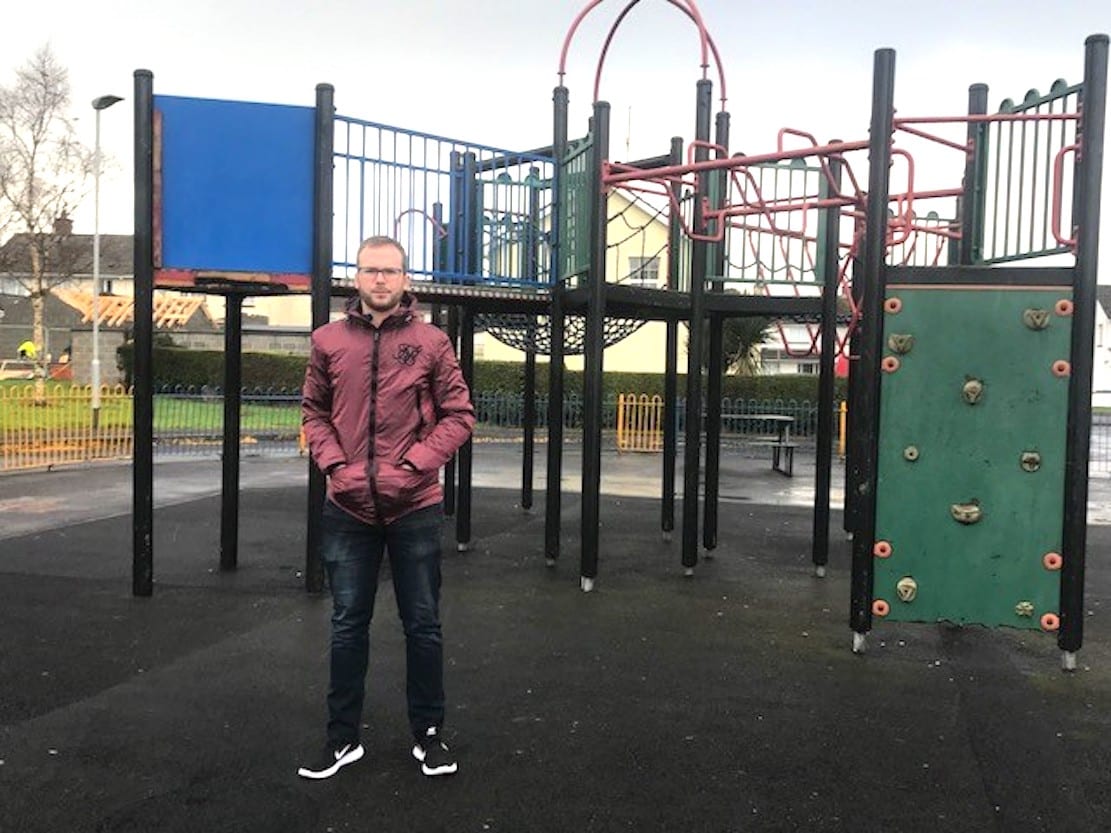 Answers are being demanded over why a council-run play park has been to fall into such a state of disrepair in recent years.

The facility – or dwindling lack of – in Beaumont Square has seen a number of items removed due to health and safety concerns, with no visible replacements.

SDLP MLA Dolores Kelly has written to Armagh, Banbridge and Craigavon Borough Council about the future of the play park in Lurgan.

“Since 1996 the neighbourhood play area in Beaumont Square offered a great variety and a number of fixed play equipment pieces for children up to the age of 14 years,” explained Ms Kelly.

“However, in recent years, the park has been allowed to degrade with older children now only having two swings to play on due to council staff regularly taking play equipment away due to health and safety reasons.”

She added: “With the removal of play equipment, parents and to any impartial observer the approach the council is taking is a gradual run down of Beaumont Square play park.

“Therefore, I have written to the council which has provided the following response, the recommendation as part of their Play Strategy states; ‘Beaumont Square play area was installed in 1996 and scored a play value of 465. It should also be noted that there is duplication of radial coverage within the area with Wakehurst play area. From a demographic perspective the level of demand within the area (0 to 14 year olds) appears to be low. It is recommended that council undertake a local needs assessment to determine whether sufficient need remains within the area prior to upgrade/potential removal’.”

In reply, Ms Kelly has asked Council to set out its terms of reference and criteria used in making a local needs assessment.

SDLP representative for the area Ciaran Toman (pictured) said the play park is often used as a venue for young mothers to meet in the absence of any other facility.

He commented: “The people in the Shankill area have already lost their community centre and both Shankill and Wakehurst fall within the Court ward which is one of the most deprived wards within the council area.

“In the interim, council should be looking at reinstating the play equipment which has been taken away to ensure the play park of Beaumont Square fits its purpose, that play is a natural and fundamental aspect of children’s lives that supports growth and development.”

To discuss the future of Beaumont Square in greater detail, the SDLP have asked for an urgent meeting with council to ensure that the people of Shankill have a voice to raise their concerns.