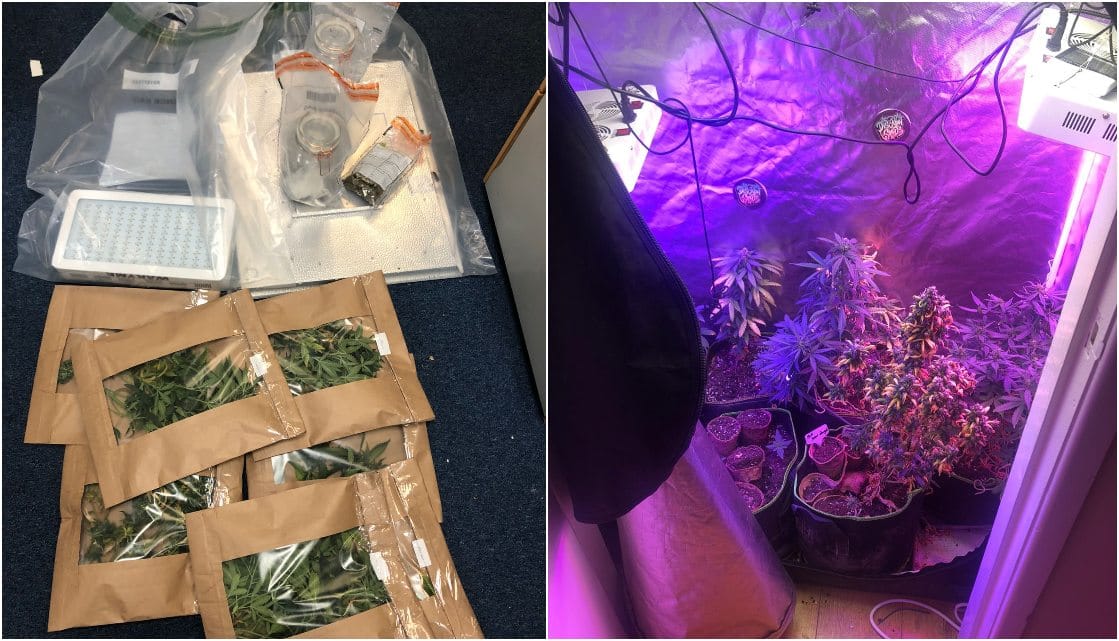 A man accused of cultivating cannabis at an address in Killylea will face Crown Court proceedings later this month.

The 30-year-old appeared before Armagh Magistrates’ Court, sitting at Newry, on Tuesday for the purposes of a preliminary enquiry (PE), the legal process during which a case is referred to the higher court.

As the charges were read, court heard that on January 12, of last year, the defendant was alleged to have knowingly been concerned in the fraudulent evasion or attempt at evasion of a prohibition on importation, namely Class B.

On August 15, Farrell is also alleged to have cultivated a cannabis plant at an address on Main Street, Killylea.

This second charge relates to a proactive search by police during which a number of items including a quantity of suspected herbal cannabis and other drug paraphernalia were seized.

District Judge Bernie Kelly, satisfied there was a prima facie case to answer, released Farrell on continuing bail to appear before Newry Crown Court on March 31 for arraignment.