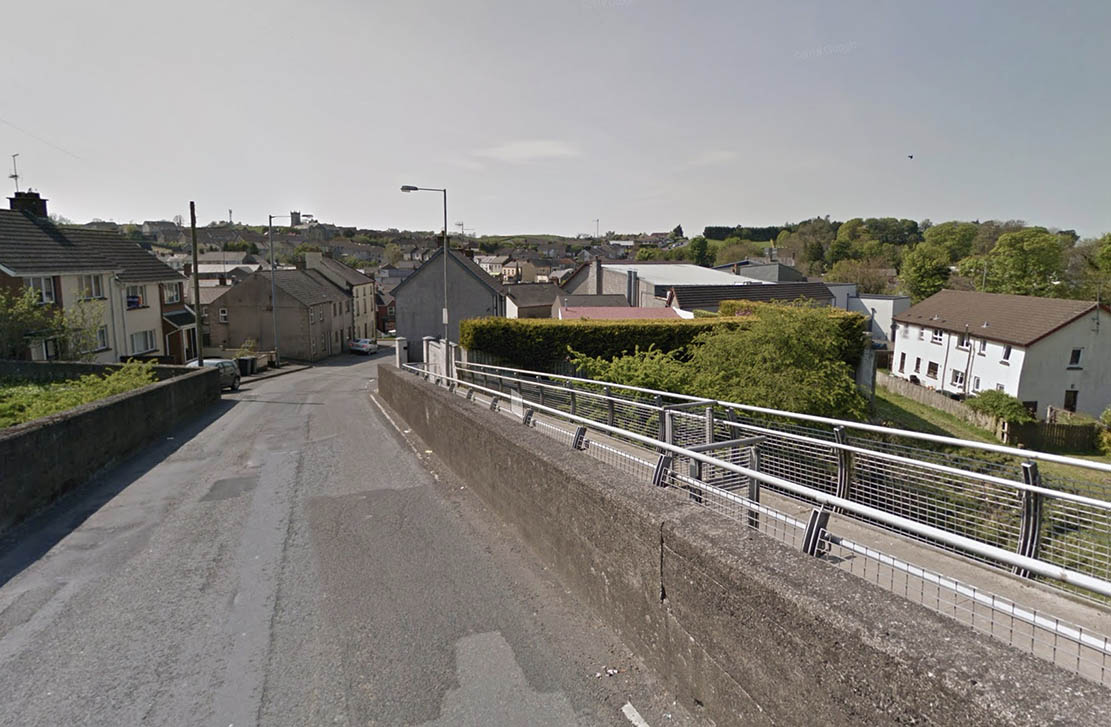 A Keady woman caught in a ‘morning after’ detection has been disqualified from driving for 12 months.

The 40-year-old’s barrister stated: “She accepts that she has had an alcohol problem in the past but nothing has ever led her to be before the court.”

Prosecution outlined that on September 18, at 9.55am, police had reason to stop the defendant driving an Audi A4 on the Granemore Road in Keady.

Officers who spoke to Rackauskiene noted that that she was shaking and smelled of intoxicating liquor.

A preliminary breath test was carried out resulting in a fail and a later evidential sample gave a reading of 60mg of alcohol in 100ml of breath.

Defence barrister Conor Coulter stated: “This was a plea at the earliest opportunity, she has no record whatsoever.

He added: “She accepts that she has had an alcohol problem in the past but nothing has ever led her to be before the court.”

Rackauskiene was disqualified from driving for 12 months and ordered to pay a fine of £300, along with the offender’s levy of £15, within 10 weeks.