Two new seats to be installed in public space in Darkley 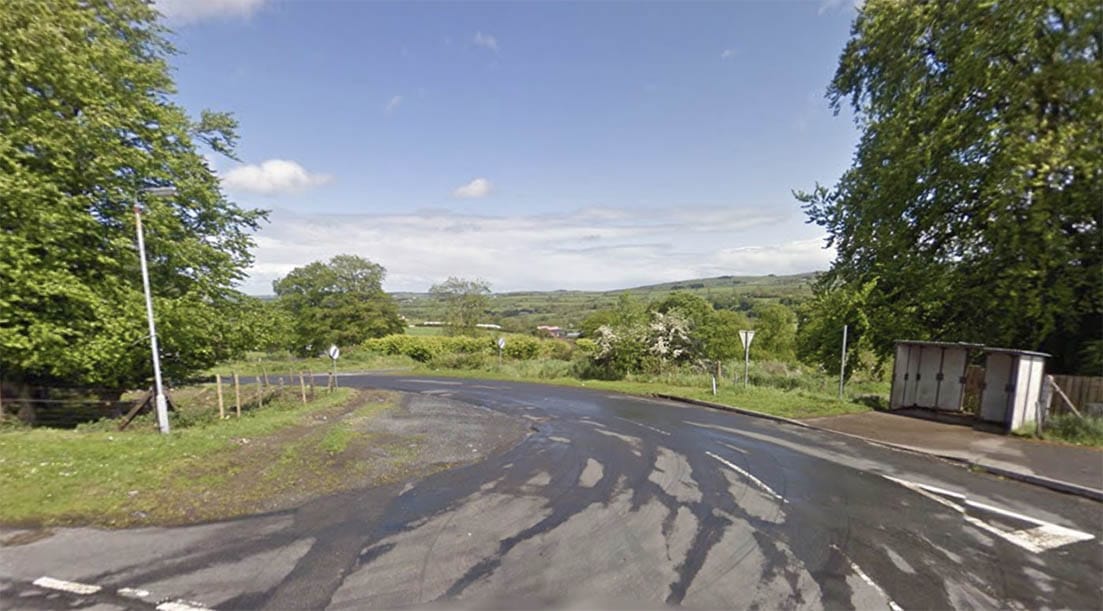 Armagh City, Banbridge and Craigavon Borough Council’s planning committee has approved an application that will see two new seats installed at a public space in Darkley.

The application, lodged by Council, came before the local authority’s planning committee on Wednesday, July 6 and members were informed the work is to be carried out in conjunction with an application to erect a historic information sign at the site.

Permission for the erection of the sign was granted at May’s committee meeting.

This proposal before member’s at July’s committee meeting will see work carried out at the site, located at the junction of Darkley Road and Upper Darkley Road, to offer new paving, soft landscaping and new street furniture in the form of two new seats at the site located 150m from Darkley House.

The planning report, complied by a planning officer and provided to members before the meeting notes this application will, if approved, provide even surfaces with no unnecessary obstructions that could hinder approaches to crossing points at this junction.

It is also noted that DfI Road have been consulted and raised no objections.

Commenting on the application, the committee’s Chair, Councillor Peter Lavery, noted a lack of cycling infrastructure in the application and asked if bicycle stands could be added to site in the future.

“Looking at the application there is no mention of bike stands,” he said.

“Active travel is very important and is that something that has been considered?

In response to this question and planning officer noted the land is owned by the Department for Infrastructure but an agreement is in place to ensure Council manages and maintains the land.

The officer explained that as far as they were aware this would allow Council to use permitted development rights at a later date should the application be approved.

A proposal to approve the application was then put forward by Councillor Darren McNally and seconded by the committee’s Vice-Chair, Councillor Sam Nicholson.