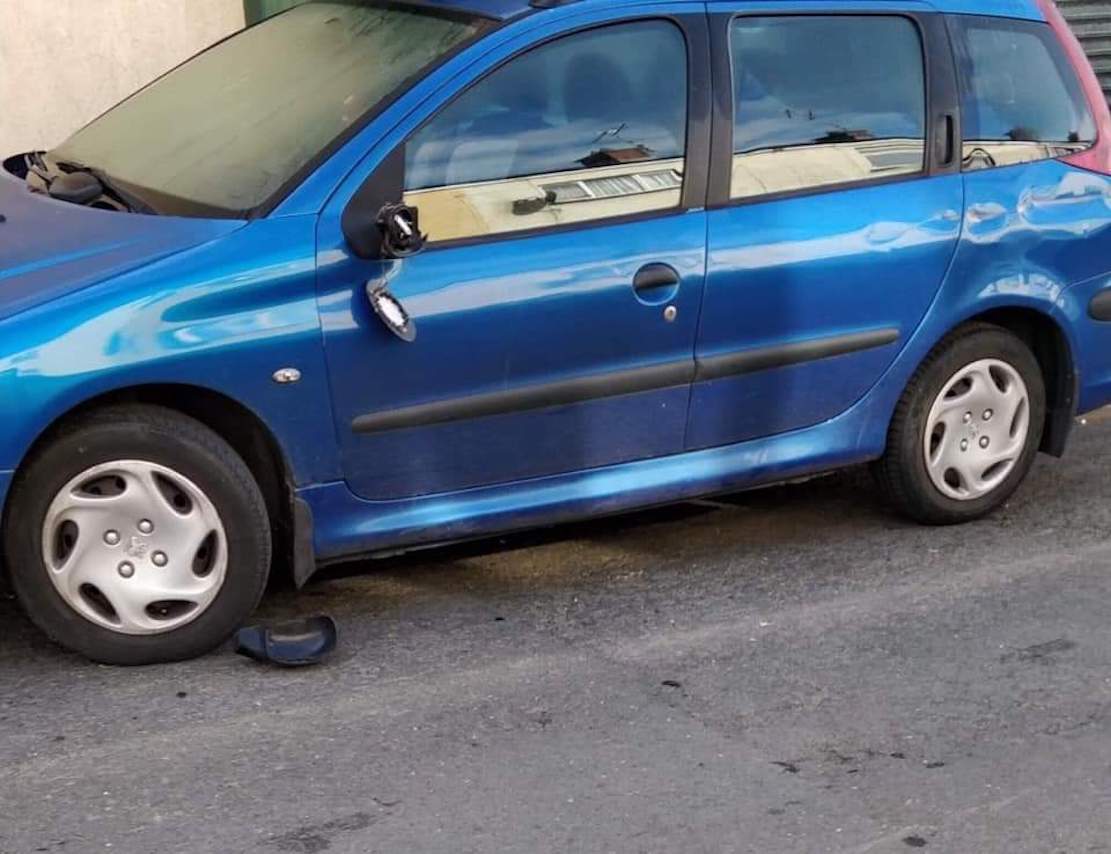 Speeding in a small Co Armagh village has become a major issue for residents’ with the latest incident seeing a car damaged in a hit and run.

Residents in Darkley have continually raised concerns of this prevalent issue, especially given the nature of the village’s layout, which would see children playing very close to the road on a regular basis.

Sinn Féin councillor, Bróna Haughey, has requested with the Department for Infrastructure (DfI) to discuss a number of ongoing issues in the village and the surrounding area.

“Darkley has an ongoing issue with speeding through the village and while this is a problem throughout the year, local residents are on tenterhooks as summer approaches as the amount of agricultural traffic increases,” councillor Haughey explained.

“In the past two weeks, damage has been caused to two cars and local residents, who have called for traffic calming many times over the years, fear that it’s only a matter of time before there is an injury or, God forbid, a fatality.”

Councillor Haughey says she intends to also raise other outstanding issues in the Darkley area.

“Numerous submissions have been made to the Department for Infrastructure (DfI) on behalf of the Darkley community regarding a number of issues such as roads signs and markings in the village, at Fee’s Crossroads and Armaghbreague Crossroads, as well as drainage and road deterioration issues that persist on the Tullynawood Road.

“We continue to appeal for traffic calming measures including speed ramps and a reduction in the speed limit through the village.

“The the poor state of the footpath at Moss Row is a matter of concern and I have requested its resurfacing as a matter of urgency.

“A proposal has been put forward for a footpath from Fee’s Crossroads to Darkley village, with a widening of part of the road, so that those living in the 20-plus houses on the road into Darkley can walk to the village safely to attend events as part of that community.”

Concluding the Sinn Féin elected representative said: “Darkley has been neglected for many years with current infrastructure deteriorating under the feet and before the eyes of people in Darkley.

“There is a fantastic community group there who have made vast improvements and have many ongoing projects that will further enhance the appearance of the village such as the low gardens project and £15,000 of Peace IV funding that has been secured to develop the entrance to the village.

“My role as an elected representative, is to work to ensure that the people of Darkley can safely enjoy the wonderful development that is ongoing.

“I have invited Darkley Rural Community Group to the meeting with DfI and I am confident that working together we can make Darkley a safer place to live and enjoy.”