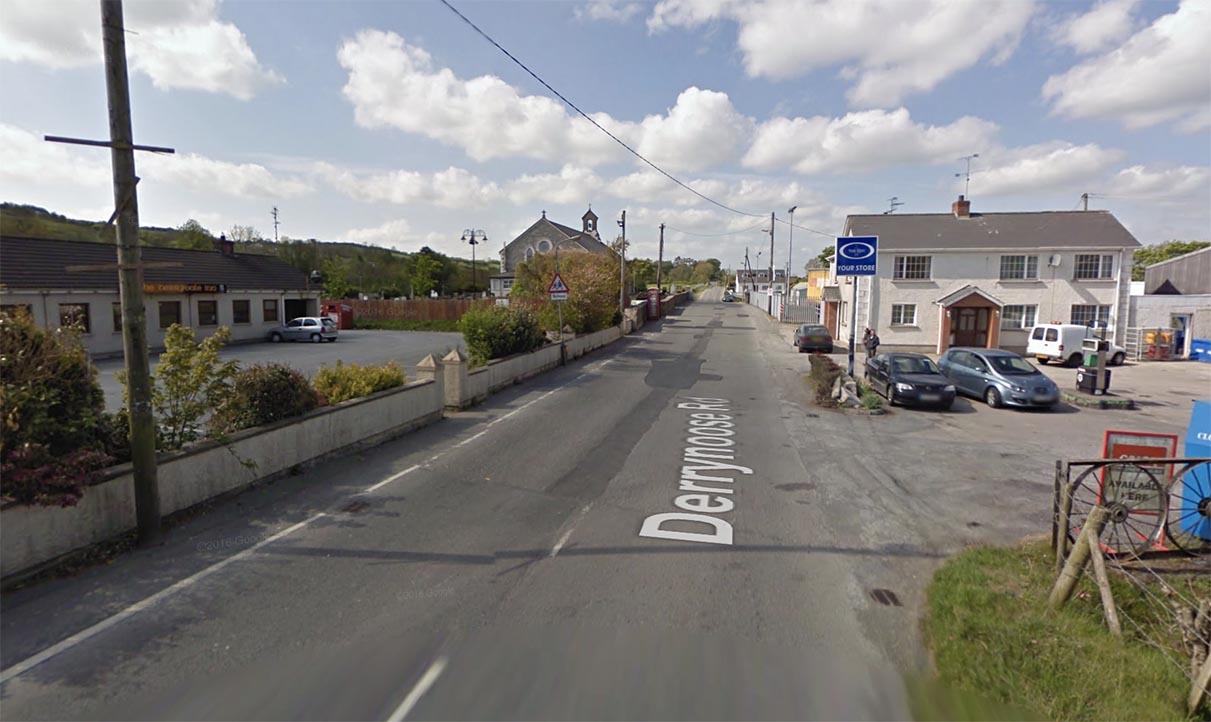 A post mortem was due to be carried out on a Polish man who died in a house fire in Derrynoose on Wednesday.

The 34-year-old passed away at the property on the Derrynoose Road, directly opposite St Mochua’s Church.

There had been a recent fire in the downstairs bedroom.

SDLP councillor Thomas O’Hanlon said he was saddened to learn of the man’s death.

“It is a very sad time when anyone loses their life but particularly when someone dies in such tragic circumstances,” he said.

“My sympathies go out to the man’s family at this particularly sad time.”

Police said they are still investigating the circumstances of the fire, however, it is not being treated as suspicious.

The deceased man, who has not been named, is understood to have had family members living just a few miles over the border in Co Monaghan.