Podcast: Co Armagh’s very own Paranormal Investigator of things that go bump in the night 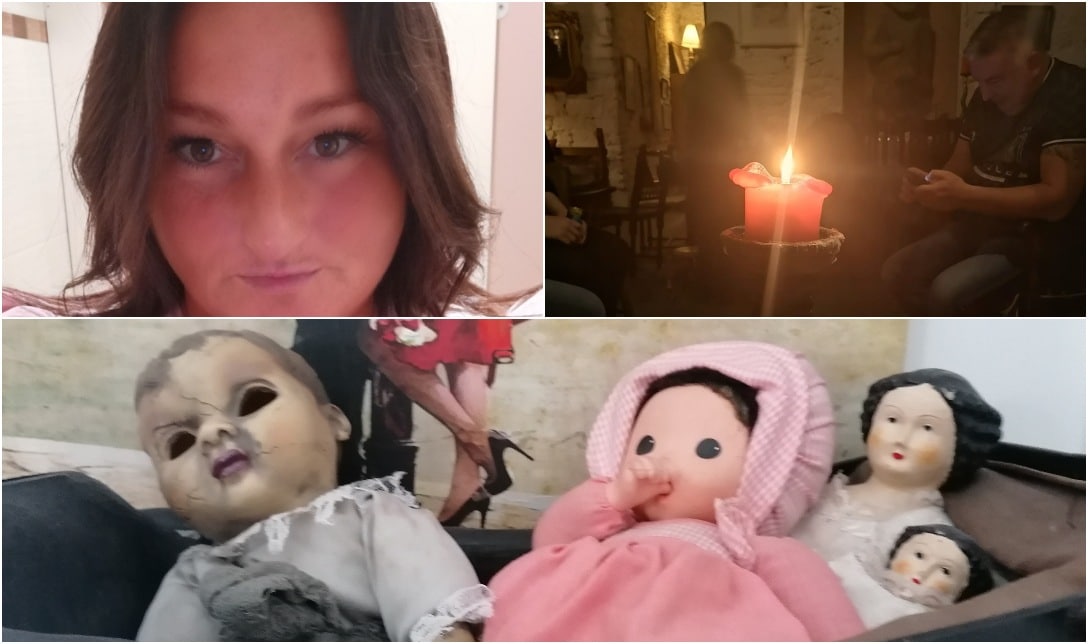 I never imagined I’d be jumping at shadows following a trip to Keady in broad daylight, but a visit to Sharon Moen’s house left me slightly ruffled.

Not that Sharon was anything but lovely company, but it was our conversation that made be glad I wasn’t driving home through the countryside in the dark Sharon is a Paranormal Investigator – or as some might say – Ghosthunter.

She set up a group called Paravent who believe that the dead are very much in tune with the living, and the group actively seeks these spirits out – or indeed find it to be the other way around at times.

Sharon says she has seen, heard and been visited by spirits since her adolescence, and she is out to prove to the world that they are all around us if we choose to believe in the signs.

With other like-minded individuals, Sharon has been to some of the most haunted places in Ireland and they have certainly lived up to their reputations. Evidence of paranormal activity is crucial to her investigations however, whether that be through photography or EVP (electronic voice phenomena).

For this week’s podcast, Sharon talks about one such ghostly photograph taken at Leap Castle which was scrutinised intensely by experts before being considered genuine enough to publish in the National Media.

Sharon showed me footage of some strange goings-on in her house, with a chair seeming to move of its own accord, interrupting her terrified daughter who was playing piano on the other side of the room at the time.

She believes that spirits appear to those who are willing to accept them and talks about her experiences in places such as Armagh Jail, Loftus Hall, Spike Island, The Hellfire Club and also in individual homes – often when a loved one is close to death. She believes there are spirits waiting on the other side to ease the transition but also that not all ghosts are friendly.

Sharon reveals some terrifying memories that she hopes never to relive. She says she’s not overly religious but feels that logically anyone who believes in God must also believe in demons.

For the most part Sharon’s experiences seem to be positive, but her home holds some strange objects: A pram containing some creepy dolls; a picture on the wall of Narrow Water Keep – that she felt compelled to buy, before finding out that one of her ancestors jumped to her death from the turret and is said to haunt the grounds; and a grandfather clock that chimed twice during our chat as if on cue.

All of which left me wishing I at least had a sprig of sage to keep the ghosts at bay on the drive home.