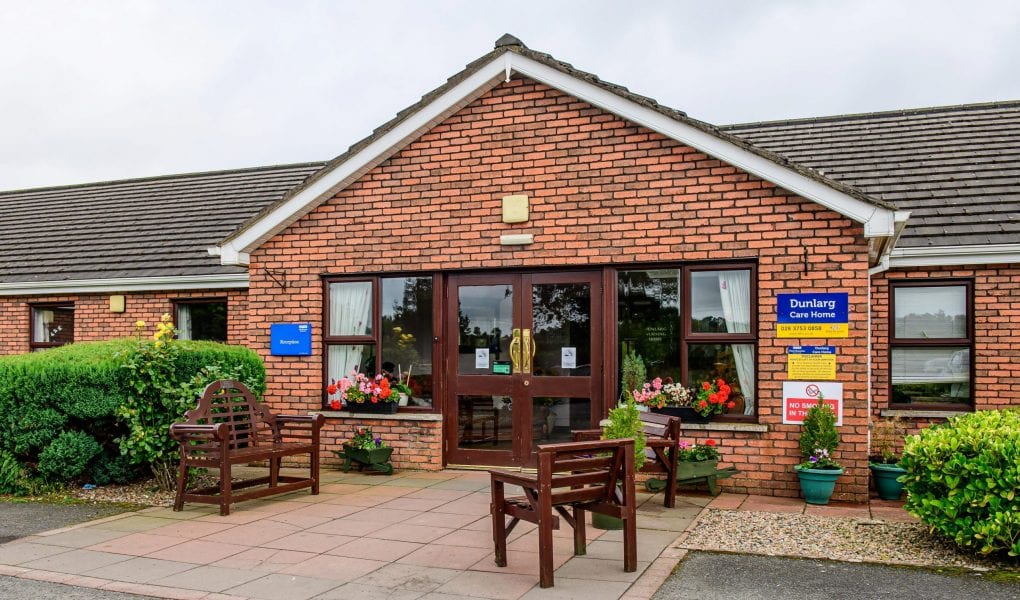 An investigation has found “alarming” failings in the care of a man with advanced multiple sclerosis during his time as a resident in a Keady care home.

The man, who has since passed away, was in Dunlarg Care Home for less than a year, between March 2017 and  January 2018.

At the time, the home was owned by Four Seasons Healthcare, but it is now under different ownership.

Concerns over the man’s care were raised by his daughter, who contacted the Northern Ireland Public Services Ombudsman.

She also questioned the honesty of the home’s responses to the issues she raised.

In a report published this week, the Ombudsman, Margaret Kelly, identified failings in the man’s care and treatment, as well as maladministration, and made eight recommendations.

According to the report, the man went into full-time care at the home in March 2017 and was admitted to the Emergency Department of Craigavon Area Hospital in January 2018 with a suspected stroke and oral thrush.

He passed away the following month, on February 15.

His daughter felt the deterioration in her father’s health was due to the home’s failure to look after him properly.

She said it failed to follow his care plan by not giving him adequate personal and oral hygiene, and by not properly managing his pressure wounds.

She also complained that it failed to follow medical guidance and call an ambulance when he showed symptoms consistent with a stroke.

The report said: “Our investigation found that the patient developed pressure sores due to the failure of the home to consistently reposition him every two hours.

“It was also established that the home failed to follow guidance from the physiotherapist to prevent limb contractures.

“The home stopped providing regular showers to the resident due to the risk of further skin damage, which we considered was an appropriate action.”

The investigation also uncovered “serious systemic failures” in record keeping by the home. The failings included, but were not limited to, failure to keep records of the resident’s wishes, creating false records, failure to document a deterioration in his oral health, and repetitive cutting and pasting of entries in the daily care notes.

The home was also responsible for losing, or mislaying, records containing other evidence of the man’s nursing care.

“Given the importance of accurate records in the delivery of health and social care, and in ensuring confidence in our care system, we found these failings alarming,” the Ombudsman said.

“When the resident showed signs of a stroke, our investigation concluded that the home should have called an ambulance immediately.

“In addition, we found that there was some justification to the complainant’s claims about the honesty of the home’s response to questions about this issue.”

As well as recommending an apology to the complainant, the Ombudsman made eight further recommendations in an action plan to improve services and to prevent future reoccurrence of the failings identified.

The report added: “The current owners, Healthcare Ireland, agreed to implement these recommendations.

“We noted with concern that the owners of the home at the time of the incident, Four Seasons Healthcare, did not provide a response, either to our findings or our recommendations.”

In conclusion, the Ombudsman said “these failures in care and treatment caused the complainant and the resident to experience the injustice of uncertainty, distress, upset and the loss of opportunity”.

She added: “I note that the complainant described how the situation had a severe impact on her personal life and left her unable to grieve.

“I consider that the experience of watching the resident’s health deteriorate during his time in the home must have been extremely distressing for the complainant and her family and I extend my deepest sympathies to them.”