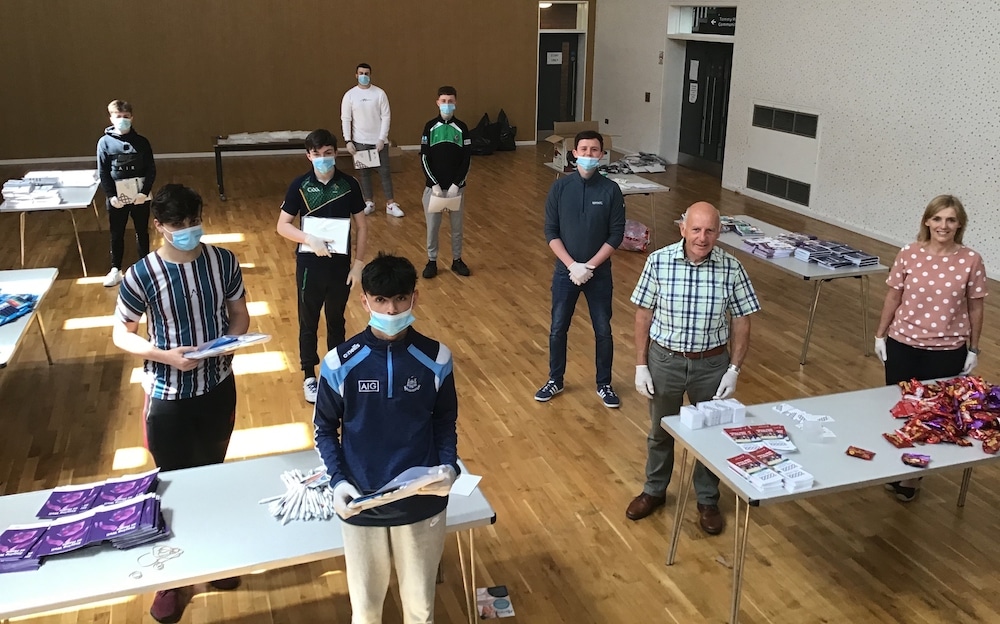 During the present crisis, many older people are feeling more isolated and lonely, so Armagh, Banbridge and Craigavon (ABC) Seniors Network has come up with an activity pack to keep lonely and isolated older people occupied while they are spending more time at home.

The packs will be distributed to older people who have already been identified as lonely or isolated by a local community or voluntary group, but any older person feeling lonely or isolated can request one through ABC Council’s Age-Friendly Officer.

Each pack includes: an activity book to help ease stress and relax the mind; pens; colouring pencils; seeds and even some soil to plant the seeds.

A writing pad is also included because it is thought that sending a letter can brighten both the sender and the receiver’s day. There are also some useful leaflets and contact details for ABC Seniors Network.

The group’s aim is to make the ABC Borough a place where older people can live full, active, valued and healthy lives.

The Network represents and influences decisions and policies for the older community in the ABC area by giving them a voice on issues that impact directly on their health and social wellbeing.

Lord Mayor of Armagh, Banbridge and Craigavon, Councillor Kevin Savage commented: “It is vital for our wellbeing that we still find meaningful and enjoyable things to do, and the idea of this activity pack is to help older people feel less stressed and worried, to encourage new skills and to make our older residents feel more connected.”

The activity packs are grant funded through Age NI and coordinated by ABC Council’s Age-Friendly Officer.

If you or someone you know is aged 60+ and feeling a bit isolated or lonely, you can request a an activity pack or find out more about ABC Seniors Network by contacting Stephanie Rock, Age-Friendly Officer, Armagh City Banbridge and Craigavon Borough Council on 078 2501 0630.

The ABC Seniors Network would sincerely like to thank YouthAction NI who arranged for the Young Men’s Group in St. Patrick’s Youth Club Keady to assemble the activity packs.