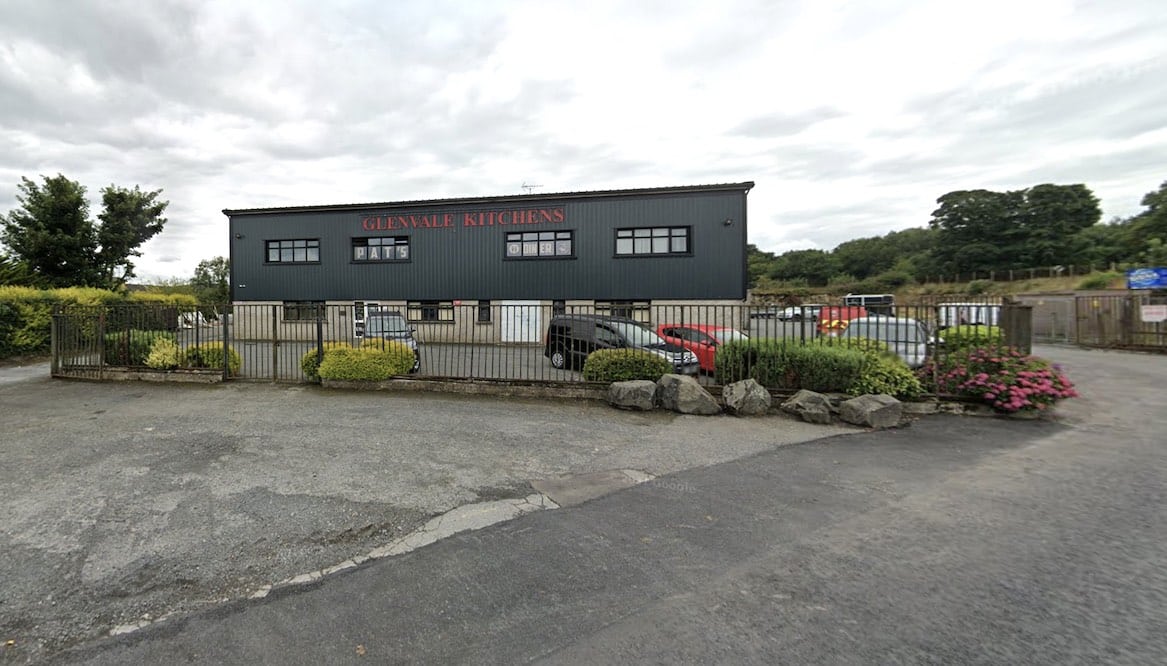 Plans for a new mixed use industrial and retail development in Keady have been given the thumbs-up.

The proposals relate to a site at Clay Road – beside Lir Fold – where there are already existing business units.

The most recent application came almost three years ago.

The plans by Glenvale Property Ltd will increase the offering on site, after Armagh City, Banbridge and Craigavon Borough Council agreed that the development should be allowed to proceed.

The proposals include five units earmarked for storage and distribution and four for what is described as ‘light industrial’ purposes.

The development also includes a shop, as well as associated site works.

The site in question is described as consisting of a “former factory and commercial units”.

Papers submitted at the time of the application in November 2019 indicate an additional 11 staff on site when the development is built.

The five storage and distribution units will each be 86 sq metres and the light industrial units will comprise two at 96.5 sq metres and another two stretching to 120 sq metres. All have their own toilet facilities.

The shop is a smaller unit of just 47 sq metres and also includes toilet provision and staff area.

A statement from the architect to planners had indicated there was already 61 parking spaces across the entire site to “serve the existing and proposed businesses”.

Expected opening hours of the new businesses would be 8am to 6pm Monday to Friday, and 8am to 5pm on Saturdays. It would be closed on Sundays.

Planning officials were content with the development and a positive report was also received from the environmental health department.

One letter of support had been lodged which indicated the “business units would be of great benefit to Keady” and “the opportunity to create jobs is very welcome”.

The official planners’ report advises the development to be “compatible with adjacent land uses” and the proposals are “low risk in terms of noise impact”.

The design of the proposed units is also “in keeping with the existing unit on site”.

Officers, in recommending approval, had been “content that the proposal complies” with the development plan and various planning policies.