Defendant's vehicle had so many defects in constituted dangerous driving 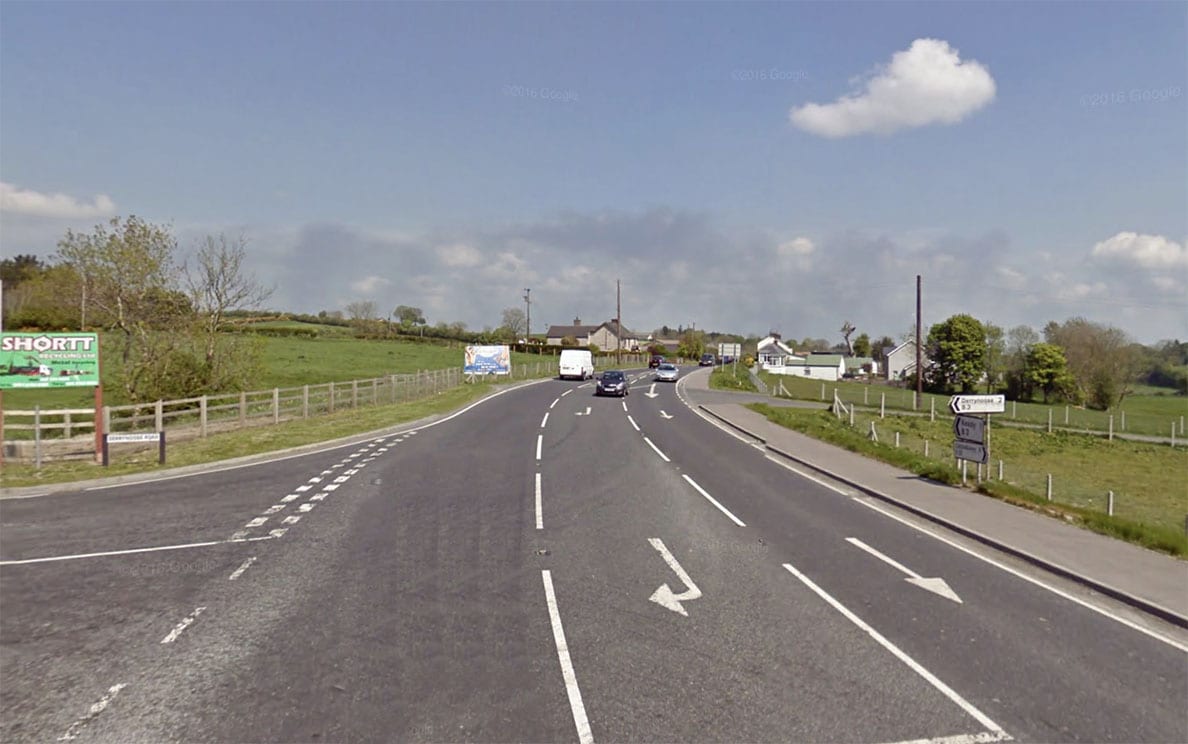 A Keady man has been banned from the roads for 12 months after his lorry was deemed to have so many defects it constituted dangerous driving.

The court heard that on February 18, defendant was stopped by police on the Castleblaney Road, Keady, driving a Mercedes animal lorry.

The 39-year-old confirmed his details with officers and checks on the vehicle showed no insurance which he confirmed. He also informed police that there was a horse in the back of the vehicle.

The defendant was escorted by officers back to his home to return the horse before the animal lorry was taken for inspection.

The vehicle was found to have a catalogue of problems including three insecure electrical wires, a defective push start button, defective air brakes, a fuel tank with no cap held up with rope, and the rear bumper also held by a rope.

It was stated in court that the lorry was in such an appalling condition it was classified as dangerous driving.

When interviewed at Armagh Custody Suite, Markey admitted to being the owner of the vehicle.

District Judge Paul Copeland said the lorry was “very dangerous to other road users and himself”.

He described the driving of the vehicle as a “reckless and anti-social act”.

Defence solicitor Oisin Toner commented that Markey had been “very candid when interviewed”, and informed the court he had made representations as the defendant was “not driving dangerously per se”.

On the day in question, Mr Toner explained one of the horses had become “troublesome” and the defendant had taken action to take him to a nearby field.

He added that the defendant did not often use this vehicle for transporting animals.

Markey was handed a 12-month driving ban and was ordered to pay a fine of £250, along with the offender’s levy of £15.