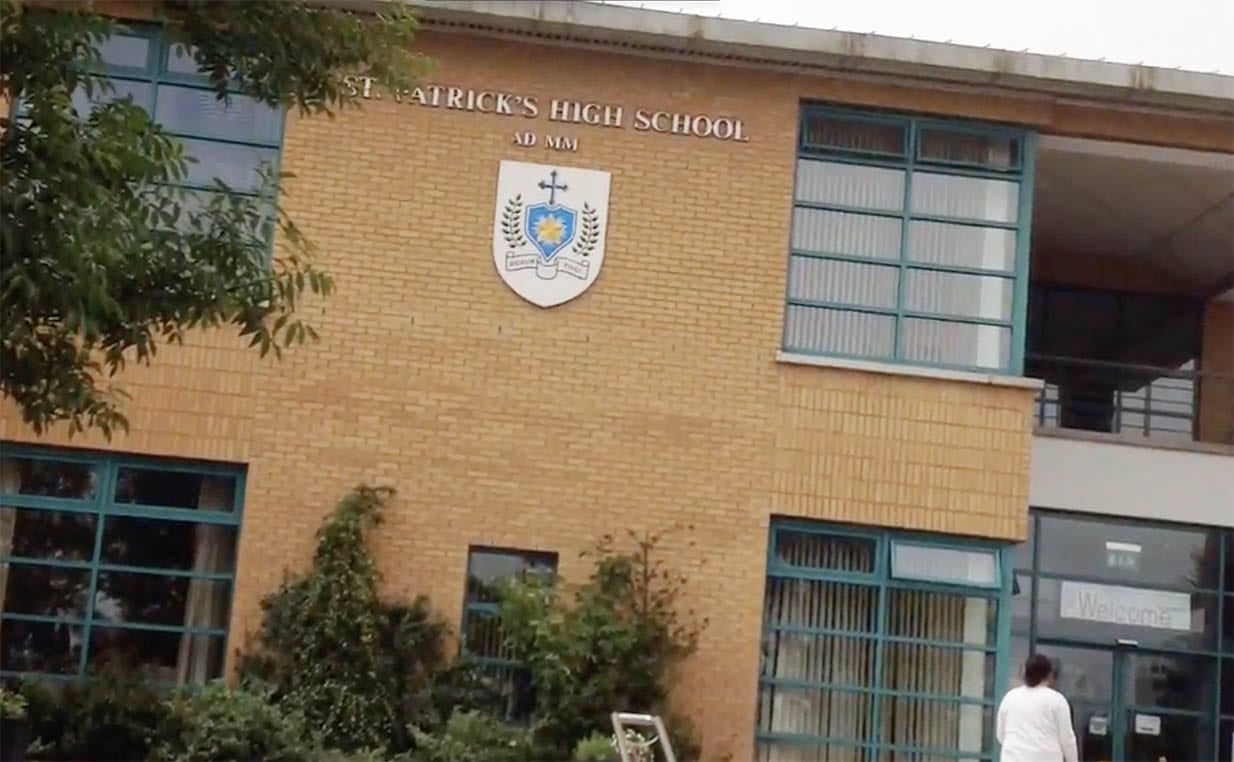 A former Keady High School teacher accused of intimidation and harassment will be brought before the Crown Court.

Patrick Hollywood, of Upper Fathom Road in Newry, is on bail facing three charges of intimidation, harassment and causing “various victims” to fear that violence would be used against them.

The particulars with regards to the intimidation charge alleges that the defendant “unlawfully caused by force, threats or menaces or in some other way namely various victims, to do or refrain from doing an act, namely various actions”.

The allegations follow an investigation into complaints made while he was a teacher at St Patrick’s High School in Keady between 2017 and 2018.

On Wednesday at Newry Magistrates’ Court, sitting in Lisburn, prosecution asked for a four week adjournment for a date to be fixed for a preliminary enquiry, the legal process during which a case is referred to the higher court.

Defence solicitor Conleth Downey stated: “I would just like to point to the delay in this case, the first appearance being in April 2019. These offences are alleged to have occurred at Keady High School and this has caused much media attention.

“There is a vast volume of evidence which the defence would need to have independently examined, including the requirement of a calligraphy expert, so we would want to see the evidence as soon as possible.”

The solicitor added that this was a case in which the defence may apply for “exceptionality “.

The case was adjourned until July 29 for a date to be fixed for a preliminary enquiry.