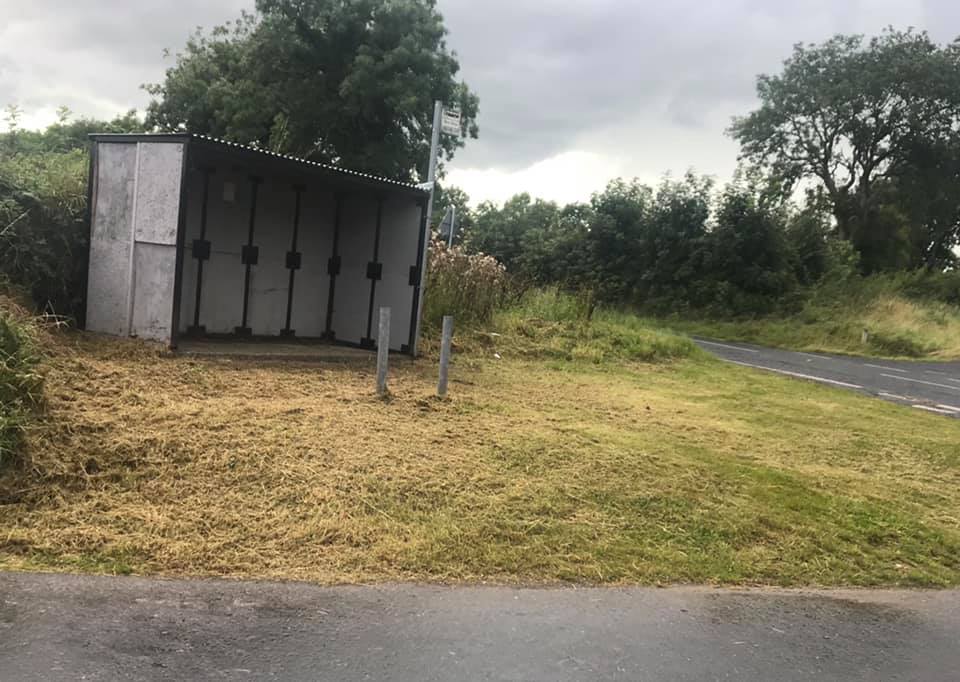 A local councillor has heaped praise on ABC council staff after sterling work to tidy up and repair bus shelters ahead of youngsters returning to school.

Last month parents raised concerns saying many shelters were not only unfit for purpose, but also posed a danger to their children.

The shelters are owned and maintained by Armagh City, Banbridge and Craigavon Borough Council.

SDLP councillor Thomas O’Hanlon had urged council to take action and remarked: “Some are in worse condition than others, where they have become totally overgrown in the summer months or need more care and maintenance. 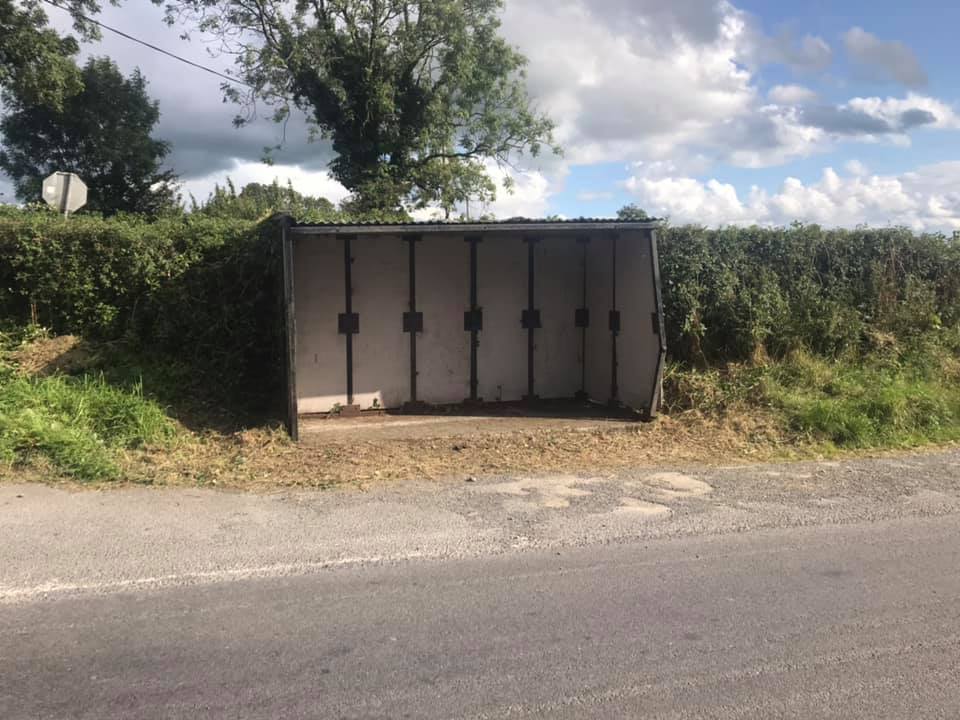 “Parents are rightly concerned for their children’s safety when walking to these bus shelters early in the morning and late in the afternoons when they have got into this state.

“In fairness, a number of the bus shelters wouldn’t have been used in recent years as there were no children getting buses to school in those areas but that will not be the case now in the new school term.

“The very least we can do is ensure that our children are getting to and from school safely.” 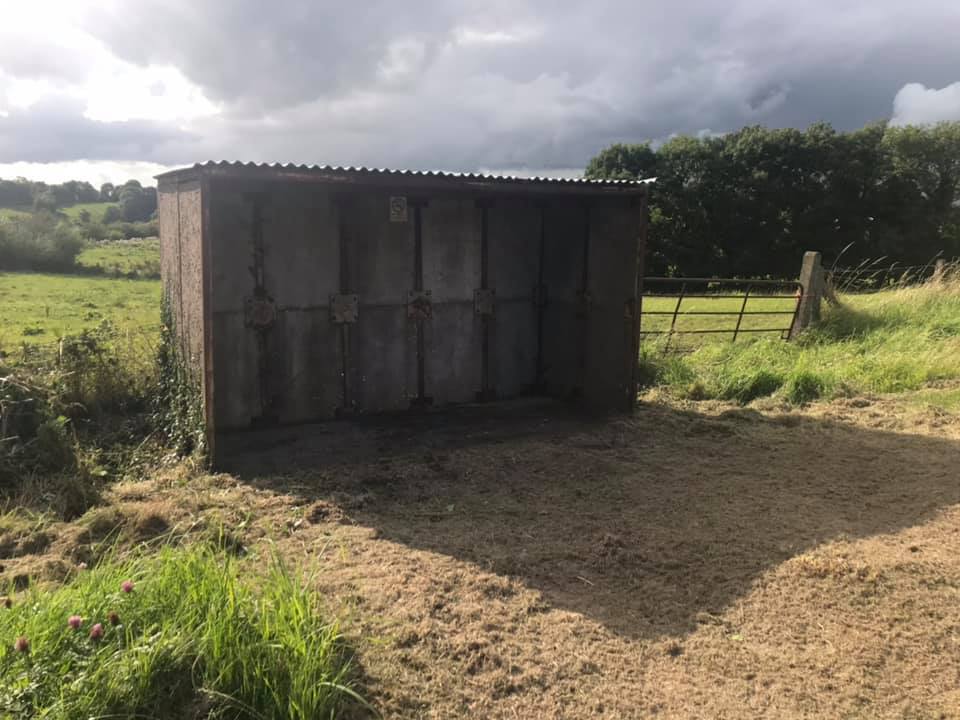 Councillor O’Hanlon said they needed “looked at” with a view to them being repaired, replaced, cleaned or just having the grass cut around them.

The matter was raised with council officials who tasked staff to tackle the various problems. 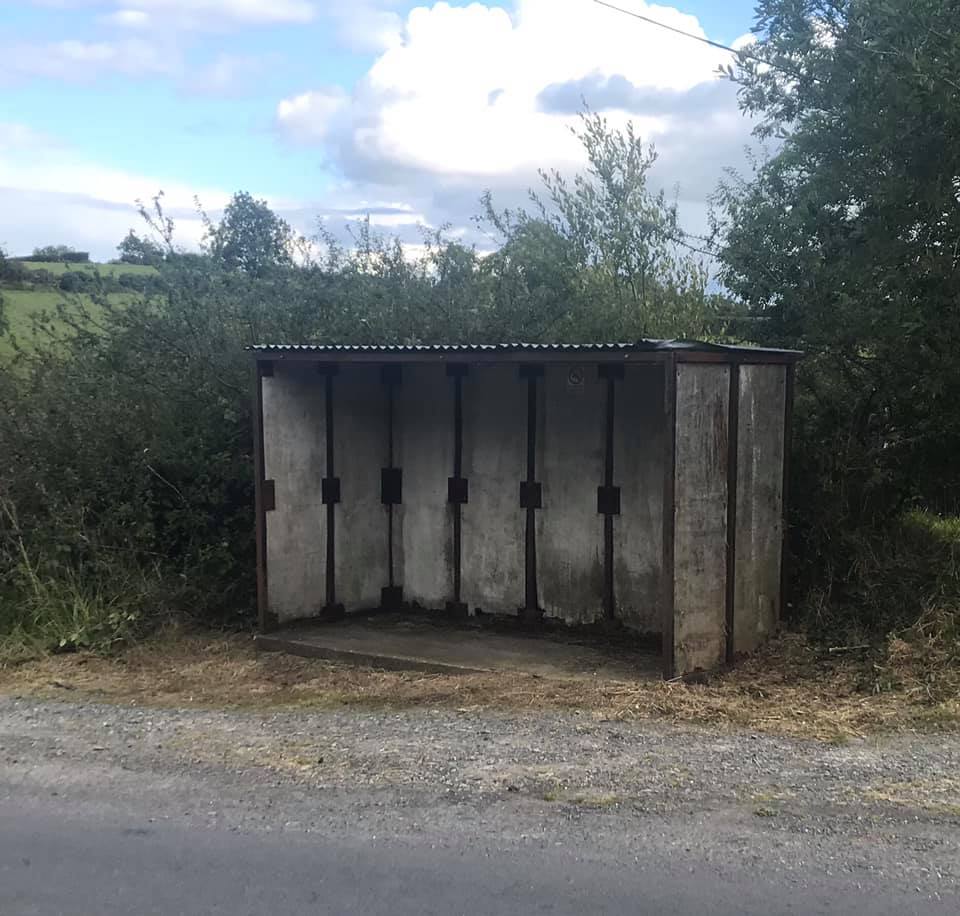 And credit where credit is due, says Councillor O’Hanlon, who has praised those involved in having the work completed – and so well too – prior to pupils returning to school over the past week.

He said: “A massive thanks to the lads in council who have been working their way through my list of requests to have quite a number of bus shelters cleaned up or repaired this week.

“Already they have been working their way from Milford, Madden, Middletown, Derrynoose, Granemore, Tassagh to Ballymacnab.

“It’s amazing what a bit of scuffing and strimming can do.” 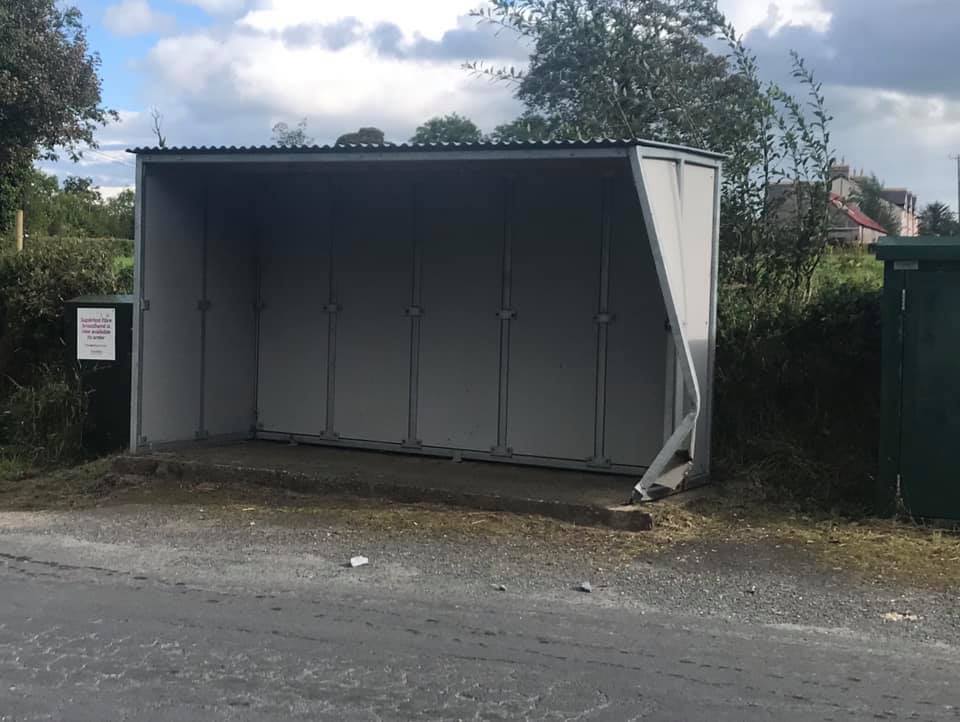 He also urged anyone with concerns in relation to bus shelters to contact himself and he would raise it with the appropriate person.

ABC Council said it was “pleased” the work had been carried out to the satisfaction of locals and their elected representatives, adding that the issue would be kept under review with action and work to be carried out as and when required.