City of Armagh’s Paul Mullen selected for Ireland U18 squad 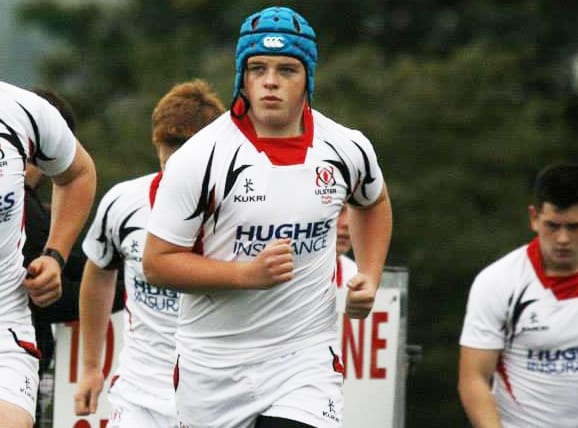 City of Armagh RFC youngster Paul Mullen has been selected for the Irish international under-18 squad.

Paul, a tight-head prop for the city club, found the news out by letter earlier this week and was understandably delighted.

The 17-year-old from Keady, plays with the under-18 squad and is currently one of four City of Armagh squad members playing for the Ulster under-19 squad.

He plays alongside neighbour Barry Finn as well as Aaron Kennedy and Cormac Fox.

Mum Marie posted on Facebook: “You got your dream to wear an Ireland shirt, a proud mum, love u xx.”

Paul joins up with the Ireland squad in Tipperary on October 28.

We at Armagh I would like to wish Paul all the best and congratulations on a tremendous.