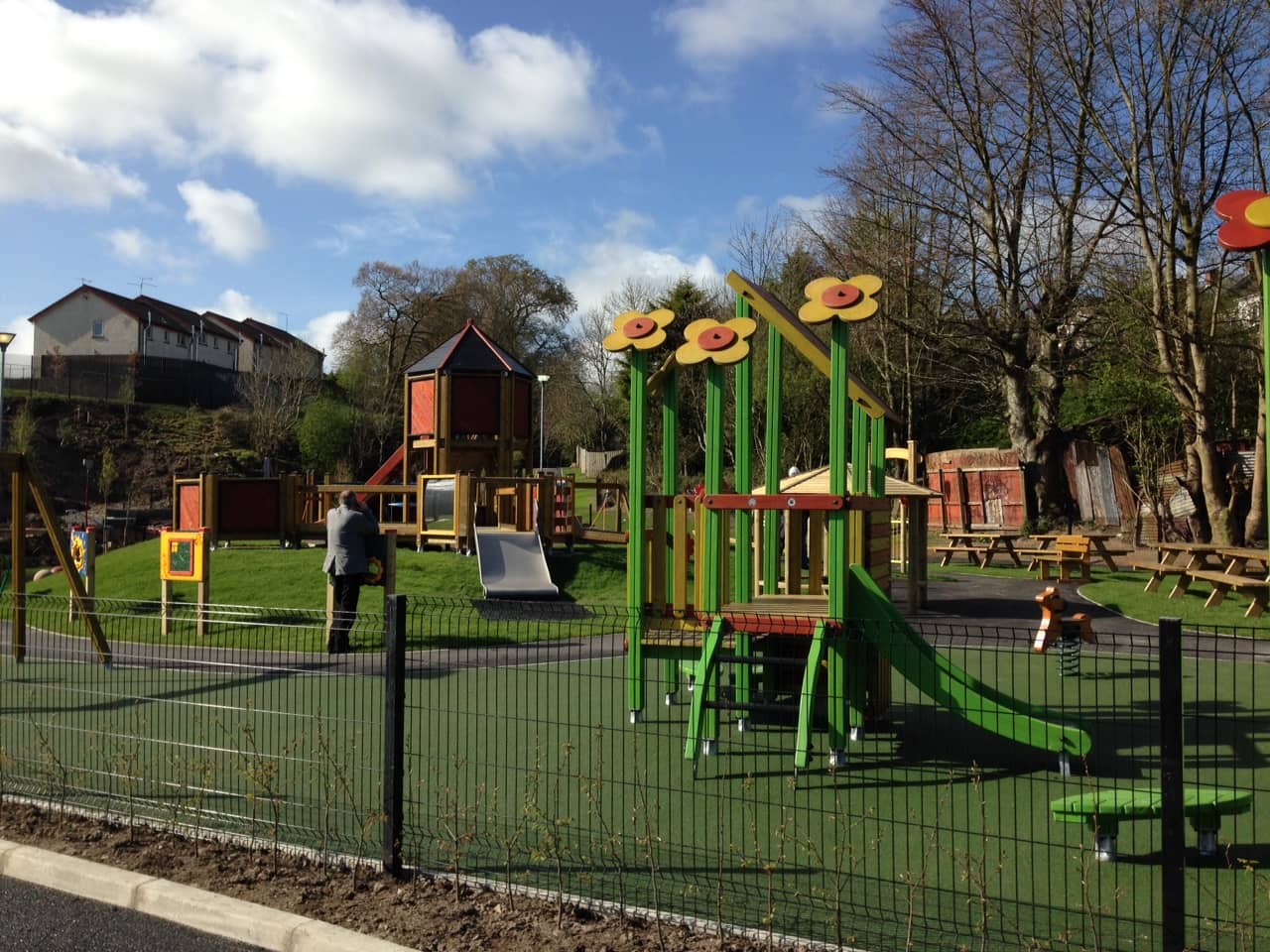 Work is due to start on the new phase of the exciting Keady Glen redevelopment at the end of April.

And there have been calls to ensure that the play park remains open during the course of the work, particularly with its increased usage during the school summer holiday period.

Armagh I revealed earlier this morth that a main contractor has now been appointed.

The contract – worth close to £160,000 – is for a six-month period and should include access paths, seating, planting, landscaping, new signage, boundary enhancements and a picnic area.

The play park had been included as part of the first phase.

And SDLP Councillor Thomas O’Hanlon has said it must remain open during the next phase of works at Keady Glen.

“The much needed works to finish the next phase of Keady Glen from the play park back to the town centre via the Old Mill Building and Tommy Makem Centre will commence in the coming weeks,” he said.

” I raised the issue of how these works would impact on the play park during construction. I understand the contractor has asked that the park be closed. Whilst I understand safety is paramount, I rejected the park’s closure during the summer months out of hand.

“It doesn’t make sense to invest hundreds of thousands in a new play park only to cut it off to children during the summer months.

“Whilst I appreciate there will be a lot of heavy traffic coming to and from the site, via the Glen Road, I have asked that access arrangements are put in place; this should include access for the disabled and those with prams.”

The councillor said a proposal had now been put to the contractor that would see the park remain open throughout the works, which would see all access maintained via Fairgreen Park.

“This would allow parents to park at that entrance and walk down to the park,” said Councillor O’Hanlon.

“This is far from ideal but would see access maintained whilst the works are completed. This arrangement will be formalised in the coming days and reported through council in the normal ways.”