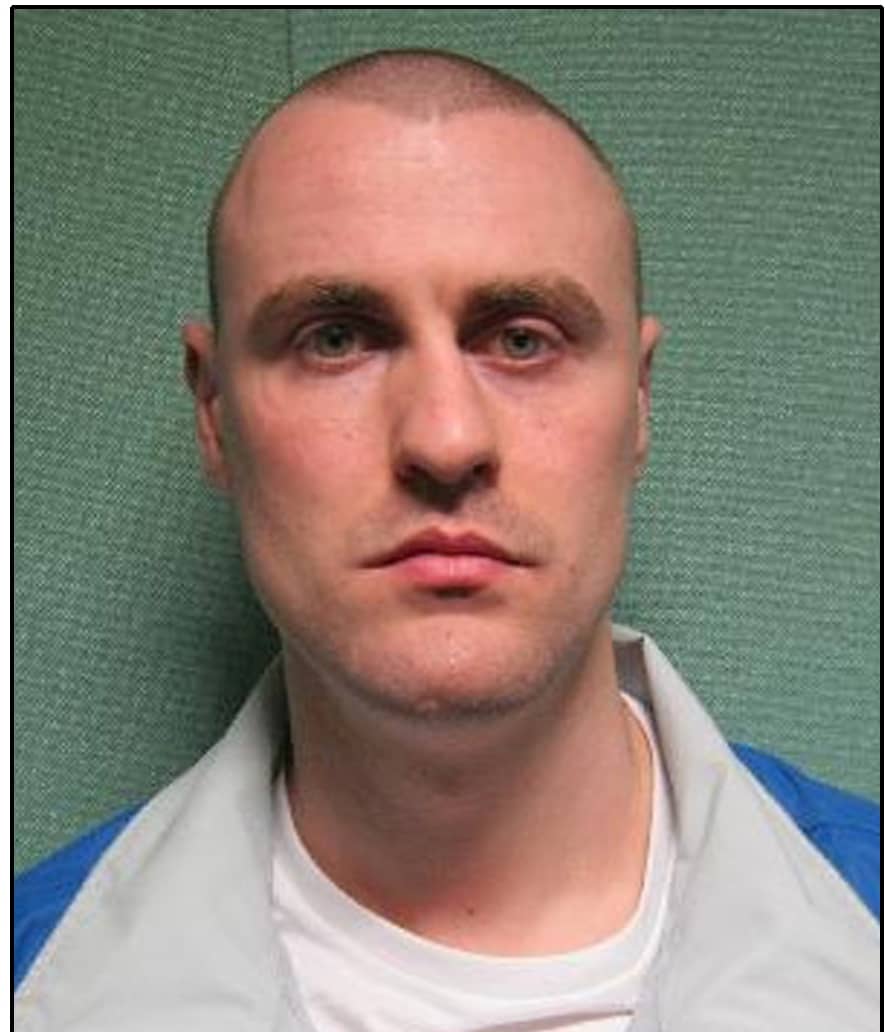 POLICE are hunting a registered sex offender who is in breach of  conditions attached to his release on licence.

A PSNI spokesperson has warned the public across Northern Ireland to be on their guard and not approach 29-year-old Joseph McCabe (pictured).

McCabe was reported missing at 9.45pm on Tuesday, April 2,  from an address in Belfast.  He  is described as being 6ft tall, with short dirty fair hair.

The public are requested not to approach this person, but are asked to contact police immediately on 0845 600 8000 if they think they know of his whereabouts.

Police are also appealing to McCabe to hand himself in at the nearest police station.