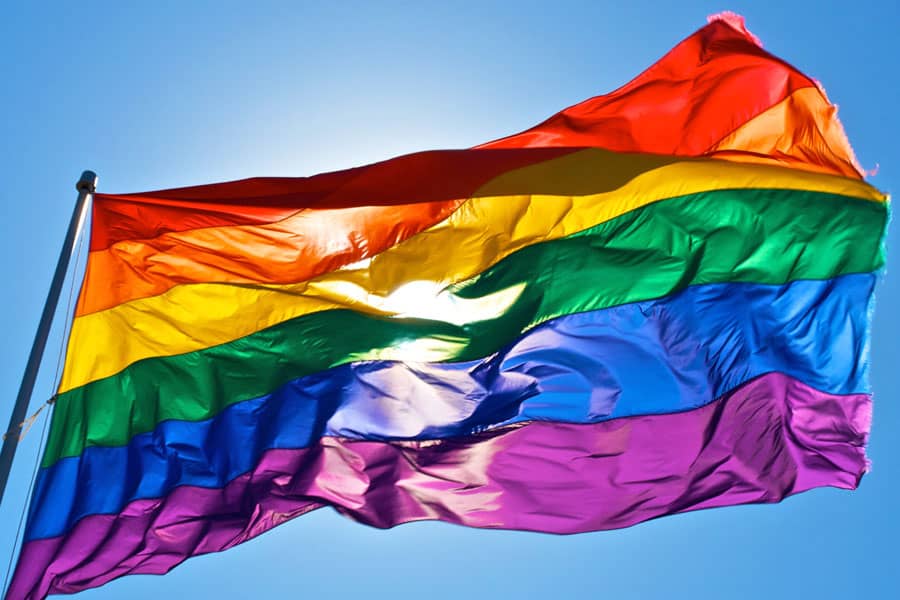 Newry and Mourne Council rejected a call to light up Craigmore Viaduct in support of the Newry Pride Festival at its meeting last night, Monday.

And Sinn Féin Councillor Liz Kimmins accused those who refused to support lighting up the viaduct of “living in the dark ages”.

Speaking after Newry and Mourne Council voted against her party’s proposal to illuminate the Craigmore Viaduct in the colours of the rainbow flag, in support of Newry Pride Festival, the councillor said: “Newry and Mourne Council have on several occasions approved the illumination of the Craigmore Viaduct to celebrate significant dates or highlight issues.

“Sinn Féin proposed that the viaduct should be illuminated again in support of the 2014 Newry Pride Festival and Parade.

“Now narrow-minded political interests on the Council have opposed the proposal, claiming that it is suddenly too expensive.

“In my opinion there was a nasty homophobic undertone to this debate.

“By refusing to support illuminating the viaduct these reactionary elements are living in the dark ages.

“This decision showed little tolerance and was certainly not an example of a modern, progressive, inclusive council committed to positive change.

“Sinn Féin will continue to work in solidarity with the LGBT community to create positive change in our society to promote equal rights for everyone.”

Councillor Kimmins confirmed that she and her colleagues would revisit the decision.

“I believe that it should be possible in order to celebrate Pride in Newry, to illuminate either the Craigmore Viaduct or Newry Town Hall, with little burden to the Council’s finances.

“I have asked the Council Group Leaders Committee to discuss this proposal as a matter of urgency.”

The Newry Pride Festival and Parade runs from next Monday, August 25, to Saturday, August 30.

As part of the event, which is being organised by the Newry Rainbow Community, businesses have been urged to dress their windows on the theme of ‘Pride in Newry’.