Get ‘on yer bike’ and protect bicycles from theft 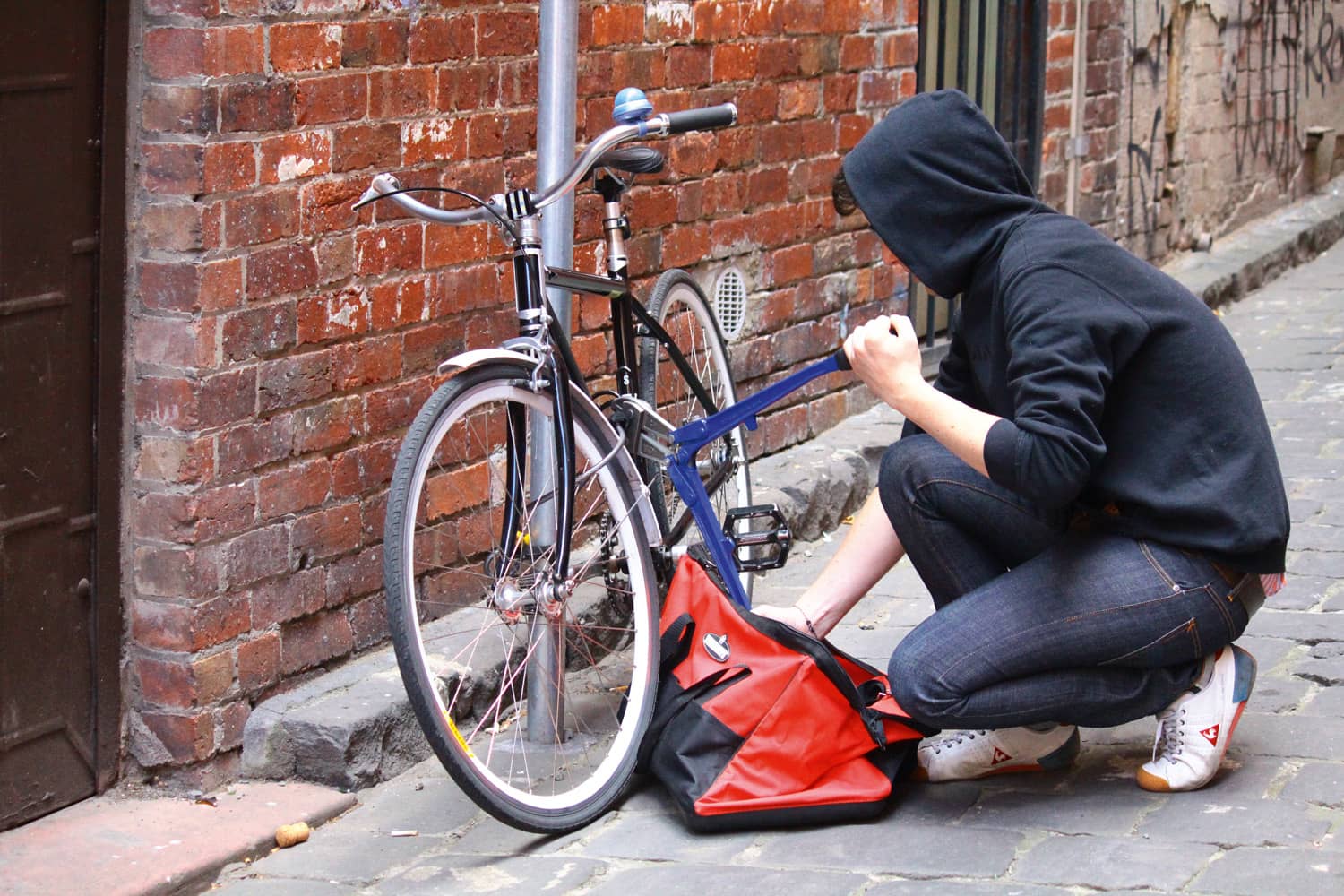 Police in E District are encouraging people in Armagh, Banbridge, Craigavon and Newry and Mourne, to get ‘on yer bike’ and protect your bicycles.

‘On Yer Bike’ is a pilot crime prevention initiative, aimed at reducing bicycle thefts across the District.

Sergeant Wendy Walker, E District Community Safety, explained: “Police in Craigavon had noticed an increase in the number of thefts of bicycles and Lurgan Neighbourhood Policing Team carried out a local initiative with primary school pupils providing information, advice and awareness on bicycle theft and how to protect your cycle. As a follow on from the initiative by the local team we looked at implementing a new scheme. Research was carried out across the whole of E District and we discovered that 81 bikes had been stolen in the last financial year.

“The bicycles stolen varied greatly in value but they were very important personal possessions to their owners. We recognised the need for an initiative that would help the public to be aware of this type of theft and protect their property.”

‘On Yer Bike’ will provide participants with Bronze bike registration kit from Bikeregister, crime prevention advice on how to best secure your bicycle and a florescent slap band for cycle safety.

Sergeant Walker continued: “We want people to sign up to this scheme and register their details on the national database. The owner can then access the database and print off a logbook for their bike, upload photos and also change ownership details should they sell the bike.

“Their bikes will also be property marked which can help to deter thieves and reduces the payoff for the thief as your cycle can be traced.”

‘On Yer Bike’ will also include education and awareness presentations to local primary schools.

“We hope to visit local schools and talk to Primary Seven pupils as they complete their cycling proficiency and provide them with the opportunity to register on the scheme and get useful safety advice, not only for protecting their bike but also to help them stay safe on the roads.”

The pilot initiative will be launched at The Hub, Craigavon on Tuesday, 6 May from 6.30pm to 9pm where local cycling club the APOLLO will offer their support to the scheme and will have their bicycles marked as part of the launch.

Sergeant Walker continued: “After the launch we hope to roll the scheme out across other areas in the district where marking days will be advertised. The scheme will also continue with registration days at schools, cycling clubs and public events throughout the district. Anyone who wishes to avail of the scheme can contact their local crime prevention officer or local Neighbourhood Officer on the 101 non-emergency number for details of registration days in their area ”

Andy McGibbon, Chairperson of APOLLO Cycle Club stated: “Apollo cycle team are delighted to be involved in the launch of the bike registeration scheme and think that the community will greatly benefit from this service.”