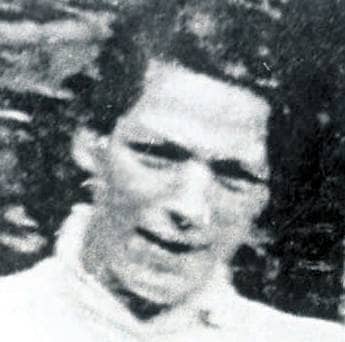 Two men arrested by detectives from Serious Crime Branch investigating the abduction and murder of Jean McConville in 1972 have been released unconditionally.

They were taken for questioning at the Serious Crime Suite at Antrim police station.

Police confirmed this afternoon that both men had been released unconditionally.

Detective Inspector Neil McGuinness from Serious Crime Branch said today’s arrests brought the total number of people arrested and questioned as part of this investigation to 11.

Mrs McConville, a widow and mother of 10 children, was abducted in December 1972 from her flat in the Divis area of west Belfast and shot by the IRA.

Her body was recovered on a beach in Co Louth in August 2003.