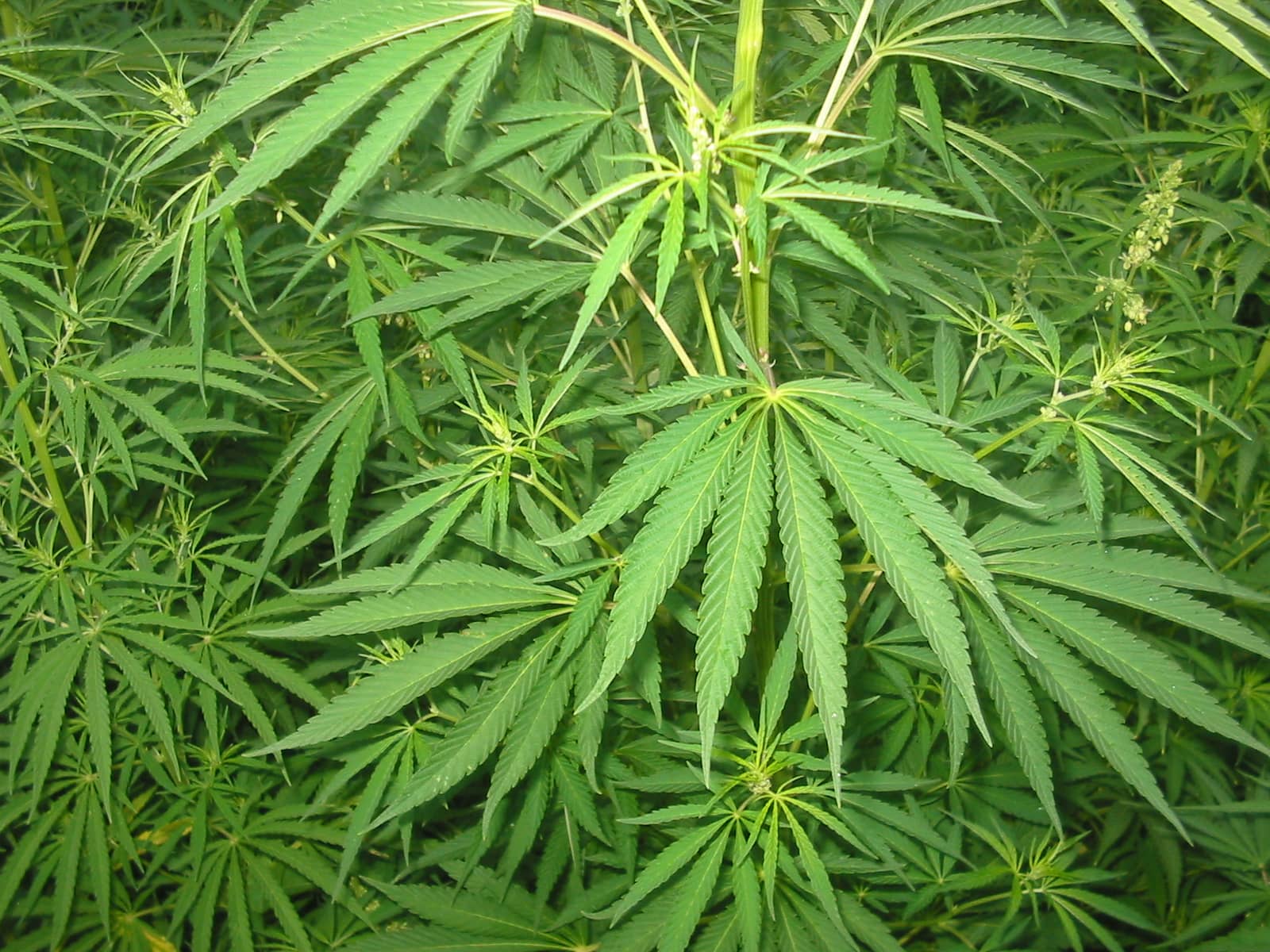 Five people were arrested in the Craigavon Area earlier today (Tuesday) after a large quantity of drugs were found.

Detective Chief Inspector Stephen Wright said the arrests came after a proactive search under the Misuse of Drugs Act.

“Drugs, including herbal cannabis, with an estimated value of around £6,000, were seized from a property in Old Fort Lodge,” said DCI Wright.